Deeper Than The Headlines: Virginity in Nigeria, The Legacy of Hugo Chávez, Kenya's Election + More 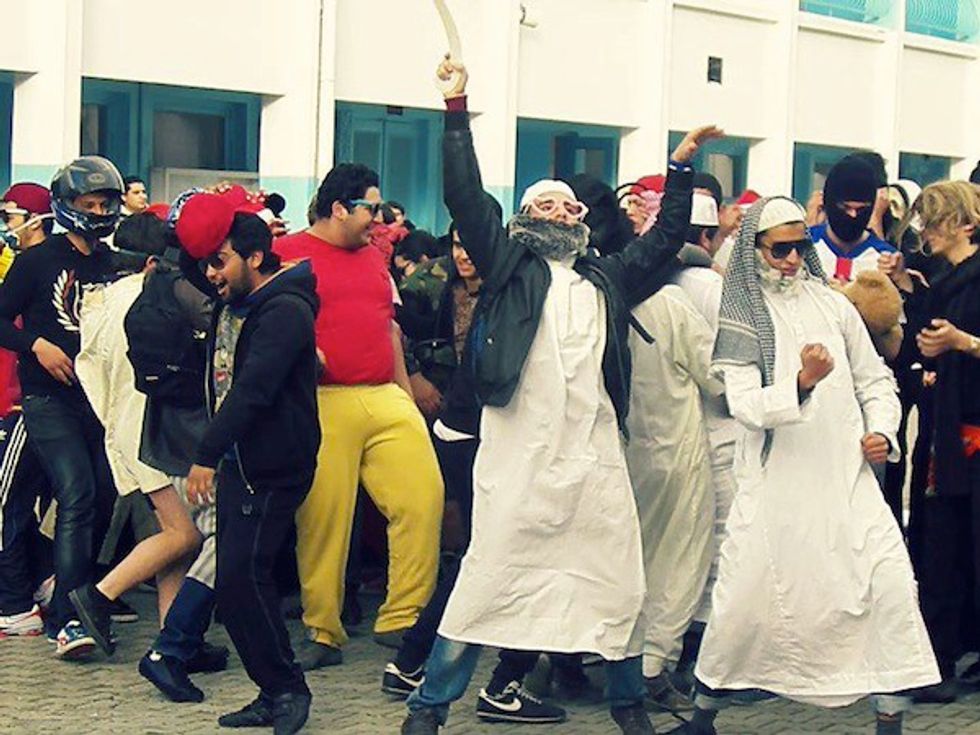 1.On the Legacy of Hugo Chávez.

Earlier this week, controversial figure and Venezualen president Hugo Chávez passed after battling with cancer for two years. You might be asking why this is relevant for Africa, but as many have championed Chávez's policies for improving the status of poor Venezuelans of African descent over elite Caucasians, we'd say there's something significant about Chávez and Afro-Latin politics. There has been a lot of conversation surrounding Chávez's legacy but Greg Grandin's piece in The Nation is one of the more captivating discussions of Chávez. Perhaps the most controversial aspect of the piece features Grandin's proposition that "Chávez was authoritarian but that he wasn’t authoritarian enough. It wasn’t too much control that was the problem but too little." Check out the article for a compelling character piece on the late Venezuelan leader.

Boy does Chika Oduah know how to write. This piece on virgnity and virgins in Nigeria is a must-read. Oduah states, "Mothers lay their daughters on mattresses, spread their legs as wide as “Vs,” push their fingers inside their daughters’ vaginas and measure the depth of entry into the soft mounds of flesh. If the fingers go in too deeply, the girl is not a virgin. The daughter did not keep her vagina clean and fresh so she will no longer be perceived as clean and fresh. She will be described with adjectives like spoiled and used. Her vagina has been used. Throw it away. Throw her away." Powerful right? Keep reading for an engaging exploration of child marriage and FGM in Nigeria.

3. What Causes Some Elections to Go Violent?

As we still await the results of Kenya's presidential election, Olga Khazan's piece in The Atlantic asks the significant question: "Why does democratic voting sometimes spiral into rioting?" Khazan lists three explanations: Unclear election results that are not credible, a system where the winner takes all, and finally a precedent of violence proving effective. Be sure to check out the article for the in-depth assessment of what unfortunately continues to remain a reality throughout the continent- violent elections.

4. Somalia: How Women Are Rebuilding Mogadishu

Check out this short video featured on the Guardian, which considers how Somalians are rebuilding the country after the civil war — particularly Somali women. The Delphin Productions short segment specifically focuses on how Somali women are driving the economy.

The Harlem Shake has been quite the topic for the past few weeks. Stateside, there's a great video of Harlem residents reclaiming the Original Harlem Shake, but on the other side of the hemisphere there was also quite the stir in Tunisia when "a group of students, including the son of a prominent politician from the ruling al-Nahda party, set up and filmed a ‘Harlem Shake’ dance in which some students dressed up as and parodied Salafis and Gulf emirs." Mohamed-Salah Omri's interrogation of the response to the video is an interesting exploration of body politics in Tunisia: "When the video was first made public, it had spread quickly around high schools and university campuses throughout the country. The state itself did not react to begin with, but Salafi activists made stopping the fad a priority. Their attempts to quell the dance erupted in violence at the Manouba University campus, at a high school in Le Kef, and on the streets of Mahdia, to name but a few prominent examples."