Deeper Than The Headlines: Immigrants in Athens, US-Africa Policy + More 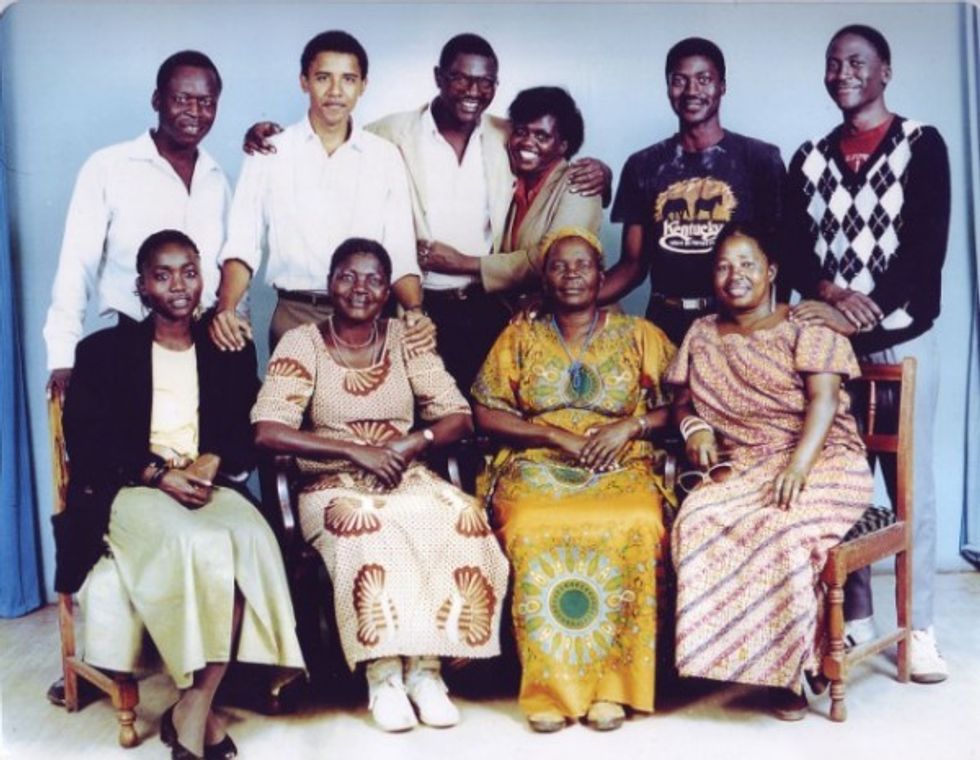 Last week was the 52nd anniversary of the assassination of Congolese anti-colonial leader and Prime Minister Patrice Lumumba. Pambazuka editor-in-chief, Ama Biney penned a passionate letter in honor of Lumumba questioning the persistent instability of the region: "On the 52nd anniversary of your brutal assassination on 17 January 1961, your people of 60 million have continued to see no peace, justice, nor liberation. The people have continued to profusely bleed to death. Rape has become a weapon of war against thousands of Congolese women. Between August 1998 and April 2007, up to six million Congolese have died through unspeakable atrocities, disease, starvation and malnutrition. This figure is almost the same number as the Jews who died in the Holocaust, which leads one to ask: is it because they are black skinned Africans that global humanity responds with paralysis and indifference? If they had been Europeans, would the killings have been averted or lessened?" Please check out the article for a necessary reminder of Lumumba's legacy in mileu of the Congo today.

For the duration of President Obama's first term, policymakers throughout the continent have drawn attention to the fact that Obama has, for the most part, been relatively uninterested in Africa. Visiting the continent only twice- Obama has made it clear that his Kenyan heritage was not as significant as many initially proclaimed and hoped. In this article for African Arguments, J. Peter Pham highlights the Obama administration's track record for his first term and suggests that over the next four years we can expect something a little different:  "With [a] rather modest record of accomplishments, rendered all the more so when set next to the activist Africa agendas of Presidents Bill Clinton and George W. Bush, some Africa watchers have set fairly low expectations for the U.S. policy during the next four years of the Obama presidency, citing in addition the political gridlock in Washington that show little sign of abating. Such pessimism might well be justified, but it need not be dispositive. In fact, there are indications that a modest, but not insignificant, pivot toward Africa may well be in the offing."

Back in 2010 Christiane Amanpour was the first Western journalist to interview Nigerian President Goodluck Jonathan. This past week Amanpour interviewed Jonathan again, discussing the rise of terrorist group Boko Haram in the Northern region of Nigeria. We don't know what to say here- in the video Jonathan insists that "Boko Haram is not a result of poverty or misrule" and also dismisses "interest groups" such as NGOs, which have drawn attention to government security forces that are also perpetrators of violence in the region. He also promises that by the end of 2013 electricity will be stable for the entire country. Wonderful. Check out the brief video and article so you can hear Jonathan say "that is not correct" to just about everything Amanpour tosses his way.

With different perspective and analysis pieces trying to understand the conflict in Mali, Mauritian blogger and activist Nasser Weddady argues that the current instability in Mali must be understood through a historical lens, which predates independence from France: "Unlike some writings popping up with depressing regularity in English-language media, the current Mali crisis pre-dates Qadhafi’s demise, and even the appearance of Jihadis in the territory in 2003. In fact, Mali’s internal problems started even before it gained its independence from France. Azawadis sought desperately to have their own state when it became apparent that France was intent on abandoning the French Sudan. They latched on the mirage of the Common Organization of Saharan Regions (OCRS) created by the January 10, 1957 French law." Interesting stuff.

5. Immigrants Are Being Stabbed to Death on the Streets of Athens

For Vice, Matthaios Tsimitakis explores xenophobia in Europe, specifically Greece and the "growing wave of racist attacks against immigrants, some of which have been fatal." Tsimatakis details a recent demonstration of immigrant workers in Greece protesting against the assassination of a 27 year old Pakistani worker, Shehzad Luqman, and an alarming increase in the number of racist attacks: "till, the Greek government is unwilling to adopt specific measures that would effectively allow the victims to report crimes and the authorities to provide statistics. It's been months since human rights groups warned the Greek government that both the quality and measure of hate crimes is changing, leading to a new typology of deadly attacks, which have come to include attacks in public spaces – such as squares or on public transport – usually by groups of men dressed in black with their faces covered."