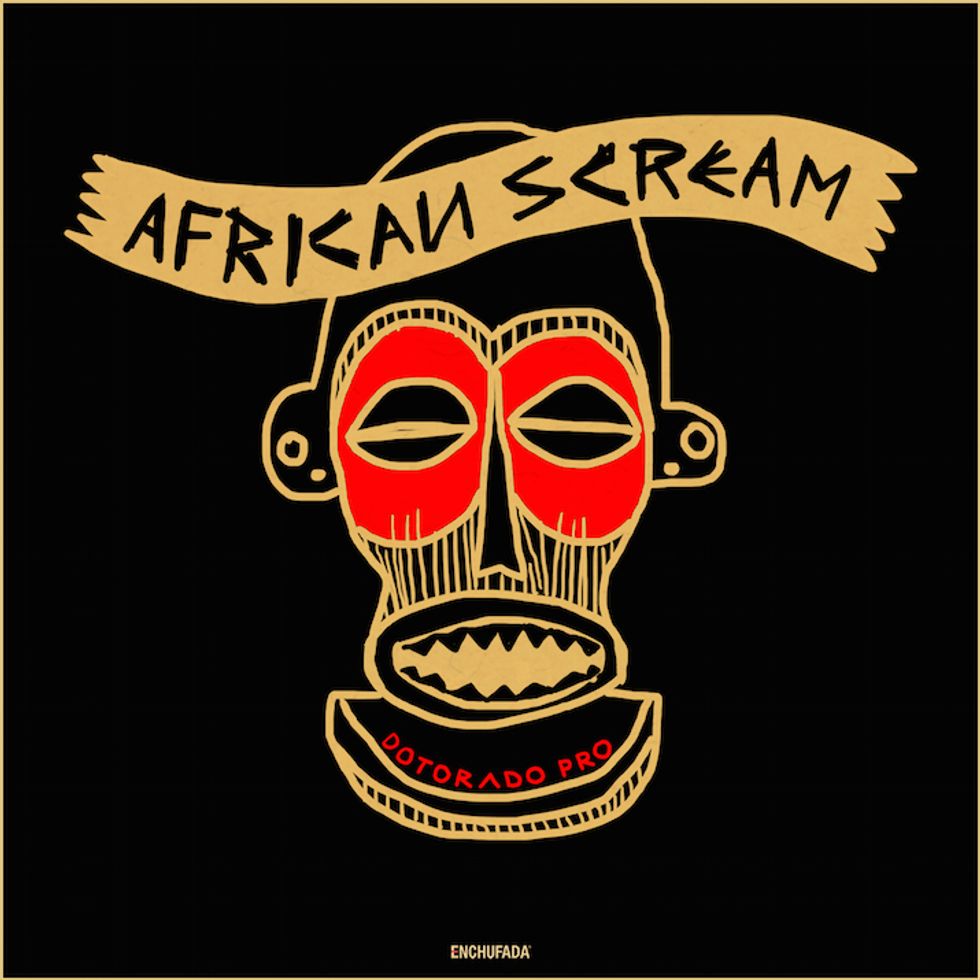 Last year the virtually unknown Portuguese teenager Dotorado Pro dropped "African Scream," an infectious banger of marimba melodies, sped-up vocal samples and trotting drums as a free track on his soundcloud. Since then, the 16-year-old producer's afro-house tune has slowly become a huge underground hit in the Lisbon scene, where it's now regularly heard blasting from kids' cellphones and at countless DJ sets.

To further mark the arrival of the new Lisbon anthem, Buraka Som Sistema's label Enchufada is releasing Dotorado Pro's African Scream as a two-track single that will include the original and a slowed-down kizomba edit, plus the bonus "African Scream 2," which adds frenetic percussion and ducking synthesizers to the booming tune. Download "African Scream 2" for free for the next 24 hours below and stream Dotorado Pro's underground banger underneath. African Scream will be out through Enchufada on April 20.