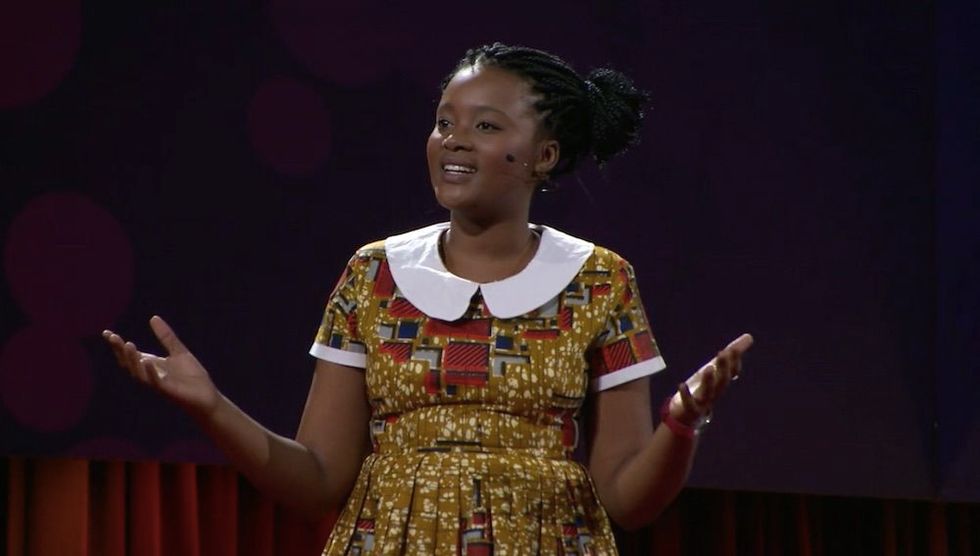 Here's a list of nine stunning TED Talks by Africans who are using technology as a catalyst for change.

DIASPORA—From Chimamanda Ngozi Adichie’s “The Danger of a Single Story” to Chris Abani’s “Telling Stories From Africa,” African thinkers have consistently delivered unforgettable TED Talks—many of which deal with identity, representation and the power of narratives.

Another narrative is currently being written around digital innovation and information technology on the continent, and much to our delight, there are a number of TED Talks that touch on these very subjects.

Everyday Africans are exploring new ways to approach challenges and foster growth in their communities. Below is a list of nine stunning TED Talks from Africans throughout the continent, who are using technology as a catalyst for change.

In "Changing Africa's Single Story With Science and Technology," the social entrepreneur, tells us how technology can be utilized to transform harmful narratives surrounding African life.

In "BRCK Internet access built for Africans" the tech entrepreneur, talks about how she’s working to help bring reliable internet connectivity to African cities with the wifi-enabling microserver, BRCK.

The inventor was only 14 years old when he built an energy-generating windmill for his family to use. In "How I built a Windmill," he shares how he built it, using only scrap parts and inspiration from a book he read as a child entitled “The Boy Who Harnessed the Wind.”

In "How Young Africans Found a Voice on Twitter," the young tech maven explores how the social media site has revolutionized the way African millennials communicate and share their stories.

In "Demand a Fair Trade Cell Phone," Mbubi advocates for a major shift in the way cell phones, computers and other electronic devices are produced. His TED Talk is a poignant call to end the practice of tantalum mining, which aids war in the DRC.

In this illuminating talk, entitled "How I became an Activist," the co-founder of open source software company Ushahidi.com, speaks about how she's channeled her tech work into social activism.

In "How I turned a Deadly Plant Into a Thriving Business" the green entrepreneur tells us how she’s transforming the poisonous water hyacinth plant into eco-friendly handcrafted items, through her company, MitiMeth.

In "A Bath Without Water," the South African innovator behind DryBath—the world's first bath-substituting lotion, chronicles how he created a groundbreaking product that provides a productive solution to water shortages. Marishane was named the 2011 Global Student Entrepreneur of the Year Award for his invention.

Ok so this one isn't really about tech, but we enjoy it all the same. Watch as the award-winning writer, champions diversity and stresses the importance of cross-cultural exchanges.