Get Down to DJ Moma & Moniki's Afro-Brazilian Playlist 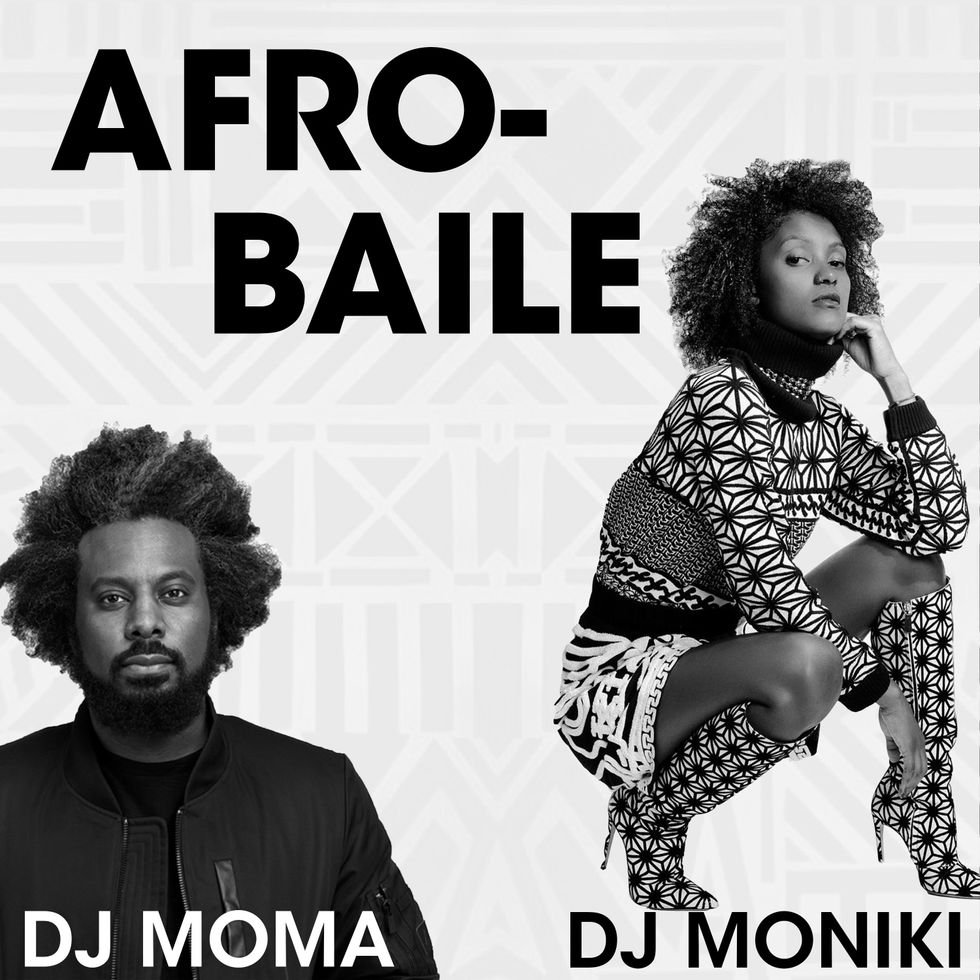 Listen to some Afro-Baile gems in this exclusive playlist from Moma and Moniki.

By now you should be aware that DJ Momaknows how to get a party started.

For years, the Sudanese-born DJ has been the driving force behind the hugely successful Everyday People parties, as well as the Everyday Afrique shows held jointly by OkayAfrica, Electrafrique and EP—the latest of which just brought down the house last weekend.

On her end, the Rio de Janeiro-bredMonikihas been pushing baile funk jams across New York City as the leader the diasporic culture party series Internationally Known, as well curating the Balada nights, which highlight Brazilian and Afro-Latin music.

Moma and Moniki will now be joining forces to spin alongside DJ Tunez and a very special afrobeats star guest at our upcoming NAIJA WORLDWIDE party this Saturday, June 2 in Brooklyn.

Ahead of that event, the two have put together this Afro-Baile playlist exclusively for OkayAfrica. It plays like perfect cross-Atlantic musical bridge between the afrobeats sounds of West Africa, the baile funk of Brazil and everything in between.

"This playlist is inspired by the music that Moniki and I play consisting of African and Brazilian music which is our roots," Moma mentions to us about the selections.