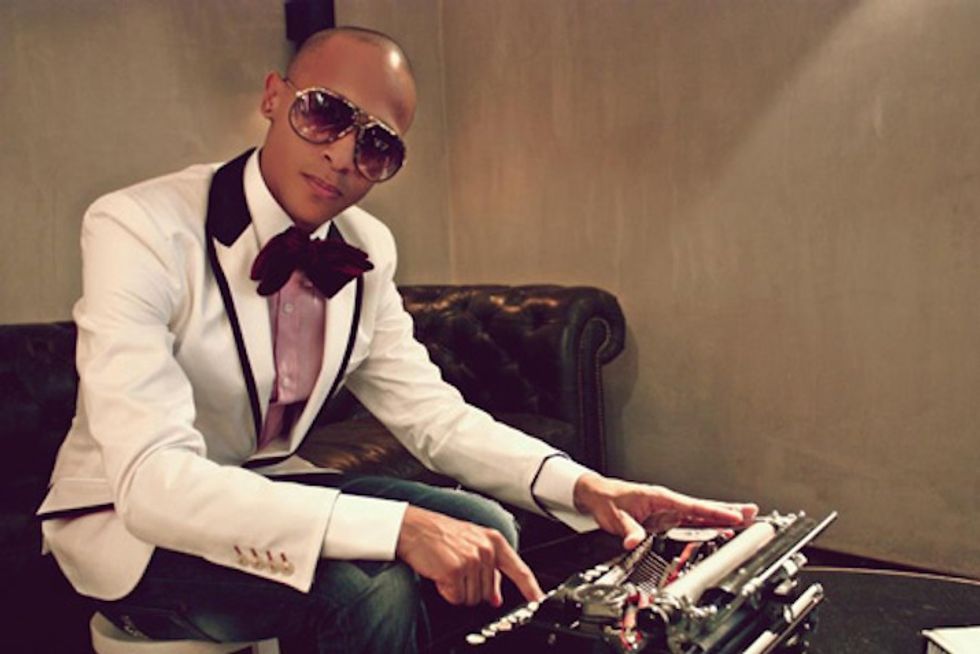 We round up our favorite tracks from Angola's Afro-house prince Djeff aka Afrozilla.

Luandan DJ/Producer Djeff  has been bringing heat to the internet for quite some time now. Earning praises from some of the worlds dopest creators including Boddhi Satva, Diplo, Bok Bok, and Toy Selectah among others, the "crown prince of the Angola's thriving afro-house scene" most recently dropped "Kissange" on Buraka Som Sistema's imprint Enchufada's Upper Cuts series. Djeff aka Afrozilla continues to make waves throughout the scene with his soulful afrohouse interpretations. With countless released gems, we decided to pick a few of our favorites for you all to enjoy. Take a listen to our top Djeff aka Afrozilla afro-house bangers below.