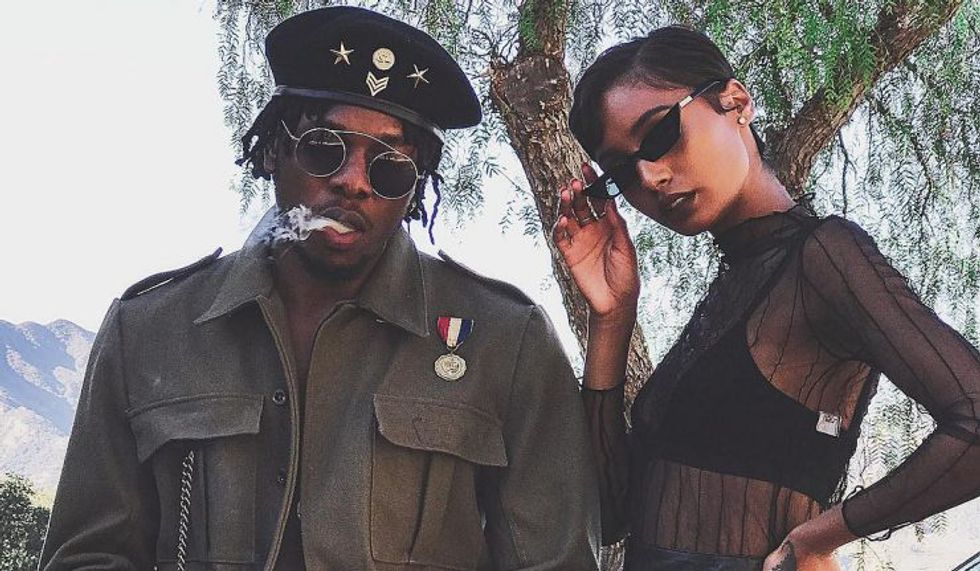 Here are the songs you need to hear this week.

Runtown's been on a mission. He released one of the best tunes of early 2017 with "Pain Killer," his collaboration with Ghanaian star Sarkodie, and more recently returned with the highly-addictive banger "Energy," produced by frequent collaborator Del'B. Watch its new music video above.

Durban gqom duo Distruction Boyz have one of the hottest albums out in South Africa right now. Titled Gqom is the Future, the 13-track album has just given birth to its first single "Omunye," which is a fan-favorite from the album. Watch them throw the SA house party of the year in its new video.

Reekado Banks is celebrating his 24th birthday by dropping "Like," his new single with Tiwa Savage and guitarist Fiokee. The Del B-produced track is a catchy affair that sees Reeky shouting out Wizkid, Davido and, of course, Tiwa in its chorus.

Paul Okoye aka Rudeboy comes out with the music video to his previously released single "Fire Fire." The new clip follows a new couple on their wedding day.

Speaking of huge Nigeria superstars, D'banj is also back this week with a new music video and single for "As I Dey Go."

Ethiopian keyboard and accordion virtuoso Hailu Mergia is has announced his first album in 15 years, entitled Lala Belu. Check out "Gum Gum," the lead single off that upcoming record.

Darkie Fiction was born out of vocalist Yoza Mnyanda and rapper Katt Daddy's move to Johannesburg from Cape Town. The two sat with producer Jakinda, who managed to create a stimulating sound in "Selula," their first ever creation together. Read our interview with Darkie Fiction about their first release.

Vumomsé comes through with another gospel jam in "If No Be God," alongside Kiflex. You can purchase this track now on iTunes.