Is This The First Arabic Electronic Composition? 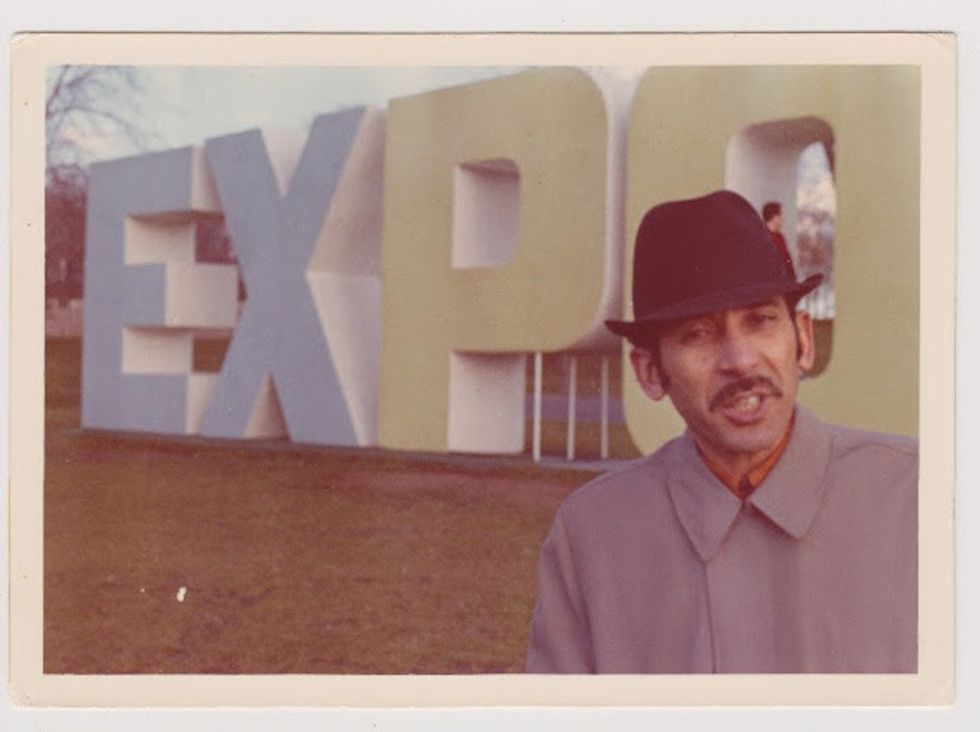 Ahmed Malek is lauded as Algeria’s answer to Ennio Morricone for his contributions to film through his enthralling musical renderings from the 1970s. Now, we discover that there’s even more to the legendary artist’s repertoire than movie scores.

In the early 80s the artist experimented with electronic sounds and produced what Habibi Funk label head, Jannis Stürtz, says “might be among the first attempts on electronic compositions from the Arab world.”

Ahmed Malek’s Arabic Proto Electronic Music is a departure from the artist's signature sound, as we hear him playing with ethereal cords and distorted strings to produce airy, sonically-unique arrangements. Malek treated his proto-electronic compositions as a passion project, which he pursued during annual trips to music festivals in Cuba.

Habibi Funk has made a preview of the recordings available for listening, check it out below and be on the lookout for them to release more of Ahmed Malek’s unprecedented Algerian electronic music as well as a reissue of his original film scores in the upcoming months.