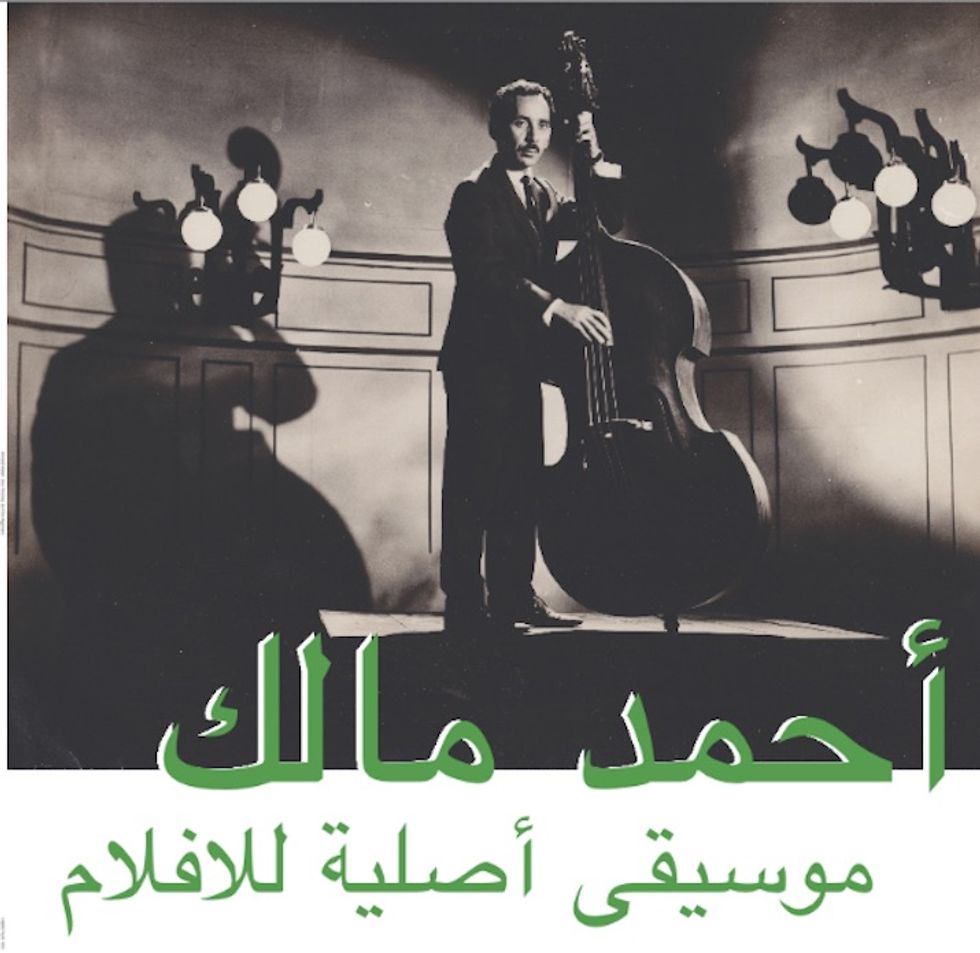 The folks at Habibi Funk release yet another brilliantly curated reissue –an exclusive guide into the music of Algerian composer Ahmed Malek, whose catalog of “groovy, emotional, funky and touching” movie scores from the 1970s, have earned him the title of “Algeria’s answer to Ennio Morricone.”

Malek was the conductor of the “Algerian Television Orchestra” for several decades. He served as a musical ambassador for Algeria, earning him numerous awards and international recognition for his work.

“It manages to create this very special mood: melancholic and reflective, emotional and touching, but never depressing” says Habibi Funk label head Jannis Stürtz. “Even without having seen any of the pictures created for this, it immediately brings visuals to one’s imagination.”