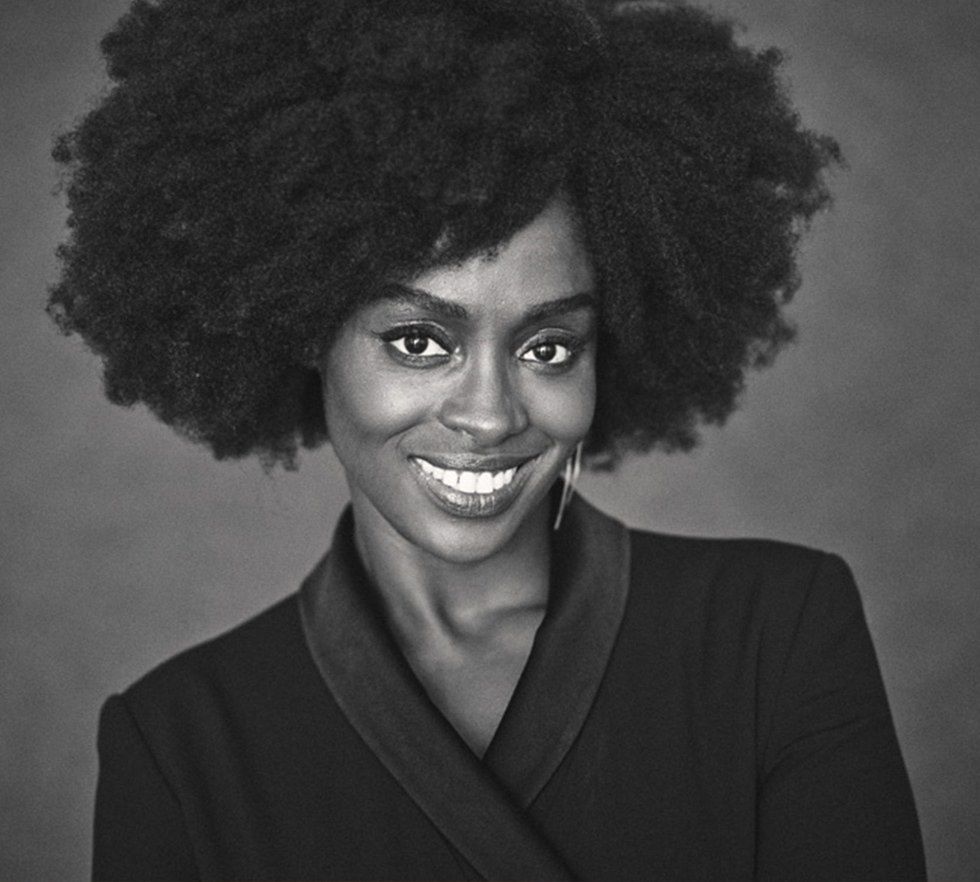 The Senegalese-French actress will lead a forum alongside 15 African actresses to discuss negative portrayals of black women in France's film industry.

It would seem that there's nothing Aïssa Maïga can't and won't do in her fight for equality and inclusion of black women in the French film industry.

Now, the award-winning Senegalese-French actress will be leading a historical forum focusing on inclusion and portrayals of African actresses in the French film industry.

Featured as one of OkayAfrica's 100 Women In 2017, Maïga remains unstoppable, paving ways for other African women seeking careers in the film industry. She's already starred in over 70 French films and TV shows, and became the first black actress nominated for a Best Actress César for her role as Melé in Abderrahmane Sissako's Bamako. She also received a Globes de Cristal award for her role in Prêt à tout. On top of it all, she's now an ambassador of L'Oreal, and it's hard to imagine that anyone would helm the forum better than Maïga.

The forum is the first of its kind. "For the first time in the history of the Cannes Film Festival, 16 black women will appear on the festival's red carpet on May 16th," as stated on EGM NY's press release.

The 15 fellow African women and women of the diaspora joining the forum are featured in Maïga's upcoming book, Black Is Not a Profession. The women will be holding a discussion to unpack the negative, stereotypical roles of black women in French cinema and lackthereof black women present in the industry. Some of the women include Mata Gabin (Bye Bye Blondie), Eye Haïdara (C'est la vie!), and Sabine Pakora (Samba).

As reported in The Glow Up, Maïga stated, "Now is a moment like no other in the history and evolution of black people in the film industry. Black Panther—need I say more? It's a pleasure to see our French sisters seize the power and momentum of the zeitgeist to speak out as one against racism and sexism to take their rightful place in depicting the wealth and dignity of their contributions to the rich and fascinating fabric of French society."

We are looking forward to hearing more words of wisdom at the upcoming forum to be held at this year's Cannes Film Festival.

Maïga shares the day she made her break in the French film industry as an actress only to be disturbed by the outcome of her efforts. "I acted in a film and I succeeded—finally, halleluja, in playing the part of a girl. Just a girl in a couple. It was a romantic comedy. The shoot went great, everything was great. And then the moment the film came out I saw the poster and I wasn't on it."

Maïga's experience is one too many women share not only within the film industry, but in nearly every workforce. To be discredited from that which one has put blood, sweat, and tears to accomplish just for being a woman is never a great feeling, and it is an issue Maïga and 15 other successful women spoke out against yesterday. "We would like the world of cinema to understand we are done with cliché roles, we're done with bad offers and disrespect, and it's about time to get moving," says French-Rwandan actress and director, Sonia Rolland, in the video.