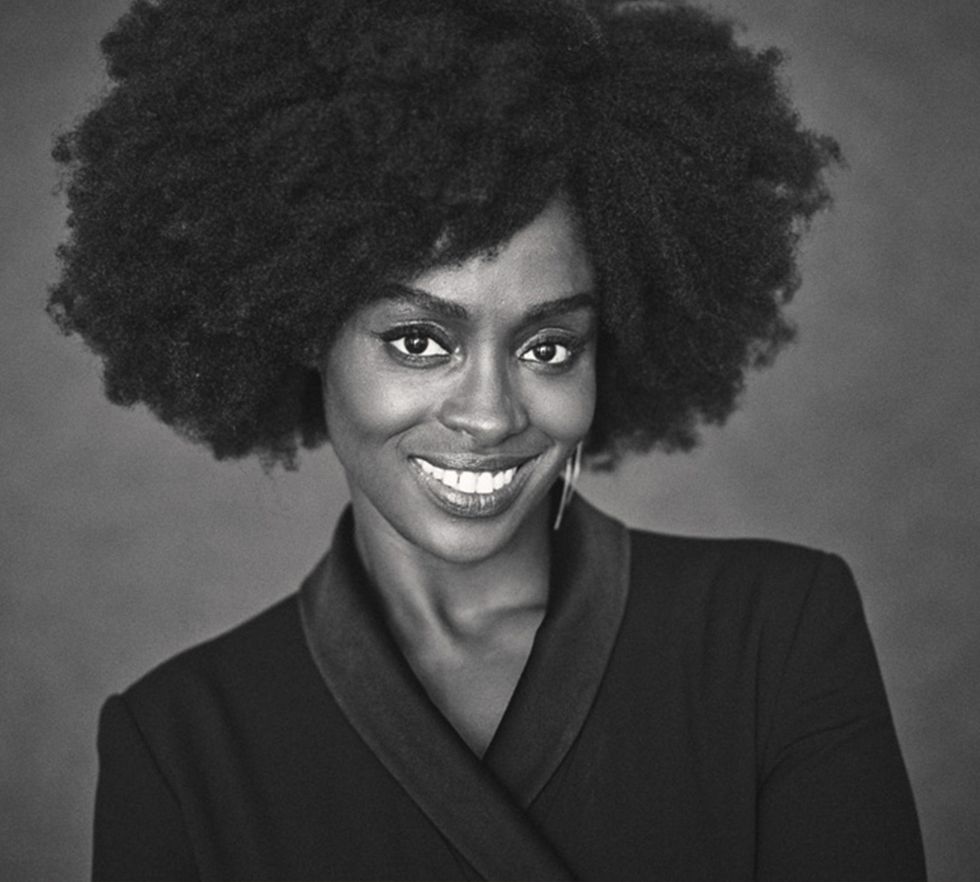 Aïssa Maïga is a Senegalese-born French actress. She moved to France when she was 9 and has been acting since the ‘90s. In 2007, she became the first black woman to be nominated for a César Award, France’s highest acting honor, for her performance in Bamako as a disillusioned bar singer. Maga is a major player both on-screen and in style. Vogue sites her as their “French girl style crush” and says Maïga has “never once disappointed.” Outside of being a style staple, she has also been the ambassador of AMREF for several years. AMREF is an African non-governmental organization dedicated to training medical personnel involved in caring for mothers and children.