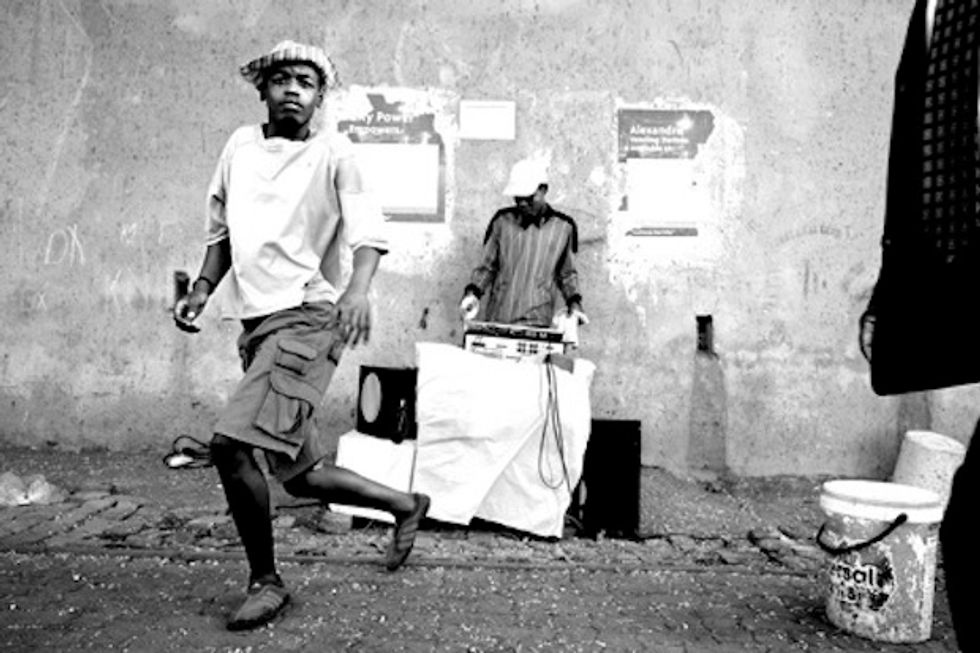 AJ Holmes pulls from old cassettes to assemble a "20 Years Of Kwaito Mix" in honor of South Africa's Freedom Day.

It's been a minute since we've shed light on the eclectic musings of the UK's AJ Holmes (frontman for London six-piece AJ Holmes & The Hackney Empire). It's also been some time since we've shown our love for Kwaito on the site. But alas, our friends at Ghetto Bassquake have tipped us off to a recent nod to two decades of Kwaito. In honor of South Africa's Freedom Day this past Sunday, Holmes pulled from old cassettes to assemble a mix of his favorite Kwaito tracks spanning the mid-90s to early 2000s. Take a look at the full track list and stream/download the full 33-minute mix below. Holmes had the following to say:

"20 years ago – on the 27th April 1994 – ‘Nelson Mandela took office as the first democratically elected president of South Africa.  The removal of the political and economic sanctions greatly transformed the South African music industry. In the backdrop of a transforming South Africa, Kwaito took shape in the township Soweto’.

For me this mixtape marks a personal 10 year reflection; since I first heard this mid 90′s / early 00′s Kwaito – South African Hip Hop – music. Which became a big part of the 2004 Summer sound track for me and my friends, after my friend João Orecchia returned from South African the previous year with a plastic bag filled with cassettes.

I was recently having a bit of a spring clear out and come across these cassettes. As much as I was really into them at the time; I somehow wasn’t surprised to discover that they sound even better to me now then they did all those years ago!"