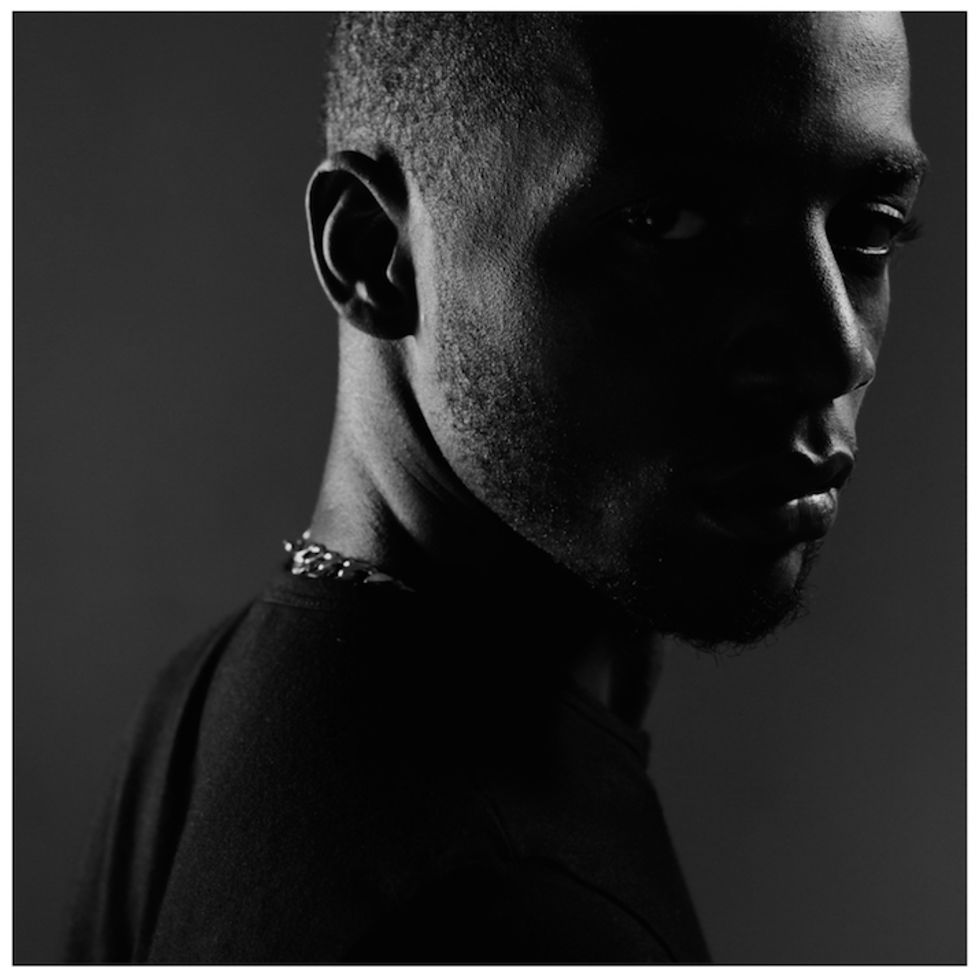 One of our favorite Cameroonian acts talks about producing and writing Akon's "Shine The Light."

A little digging reveals that “Shine The Light” was originally composed by the rapper & producer Jovi—one of our favorite Cameroonian acts—under his production alias Le Monstre.

The song, which was originally going to opening track on Jovi’s Mboko God, is influenced by Cameroonian church choirs and samples the vocals of Cameroonian artists Reniss, Daddy Black and Jovi himself.

We talked to Jovi via e-mail below to get the scoop on how the track ended up in Akon’s hands.

How did you link up with Akon?

Akon came to Cameroon to do a concert and the VP of A&R of Konvict Music at the time, Fotemah Mba (T'Mah), came with him. T'Mah is originally from Cameroon. He met Je Wanda Magazine founder Celine Fotso and expressed an interest in meeting me. Celine Fotso arranged a meeting between us, so we made a trip to Douala to see him. We met him at this hotel and we played him our music for him. That was a day after the Akon show.

Did he know your music?

I came to him with the beat and the idea for "Shine the Light." [The song] was going to be the opening track for Mboko God. I played it for T’mah and he liked it. He asked if he could give it to Akon to listen.

What was the inspiration behind your beat on “Shine The Light”?

I also contributed the lyrics for the chorus. That chorus was part of the song and instrumental track I sent. Akon did the verses after I sent the song. I wasn't in the studio with him. It was done remotely, but we talked on the phone a couple times.

I'm very happy that someone I respect as much as Akon appreciates and supports my work. It inspires me to create more, and encourages me to continue to use African influences in my music.