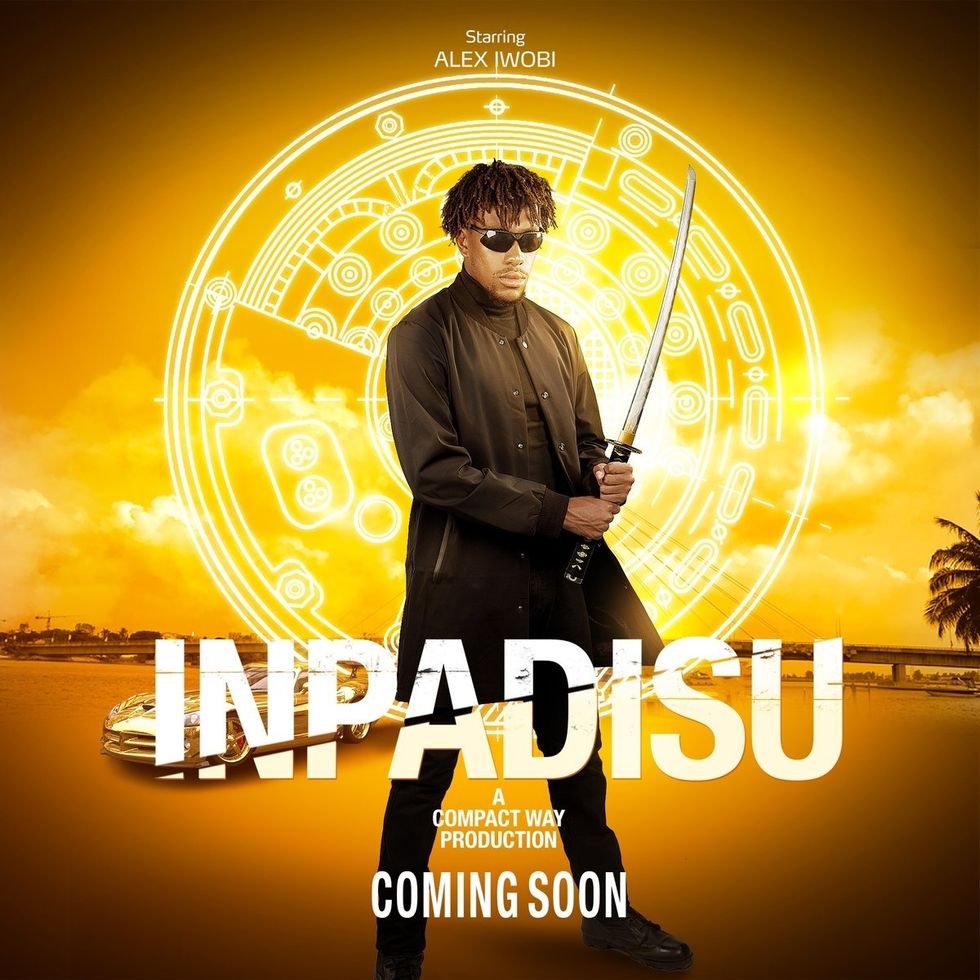 The Arsenal and Team Nigeria football star makes his pivot to acting in this upcoming, action-packed film.

The Arsenal and Team Nigeria star recently made the announcement that he's made the pivot to acting on Instagram, where he teased the trailer saying it's "a movie about 'choices' coming soon."

There's only so much to glean from the 30-second clip, but it's giving us a Rush Hour-inspired, kung-fu vibe as we see Iwobi go for a run, take a photo with a fan, then get chased by a mysterious man dressed in black. Not to mention, Inpadisu's poster—which shows Iwobi accessorized with a samurai sword—could arguably be inspired by the poster for 2003 Jackie Chan film,The Medallion.

Title cards appear in between the action-packed clips, stating, "It started as an ordinary day, then a simple choice, changed everything. This August, there is no going back on choices."

Since there's only a week and some change left in August, we look forward to seeing what Iwobi can bring to the big screen very soon.