AFRICA IN YOUR EARBUDS #53: ALEXIS TAYLOR OF HOT CHIP 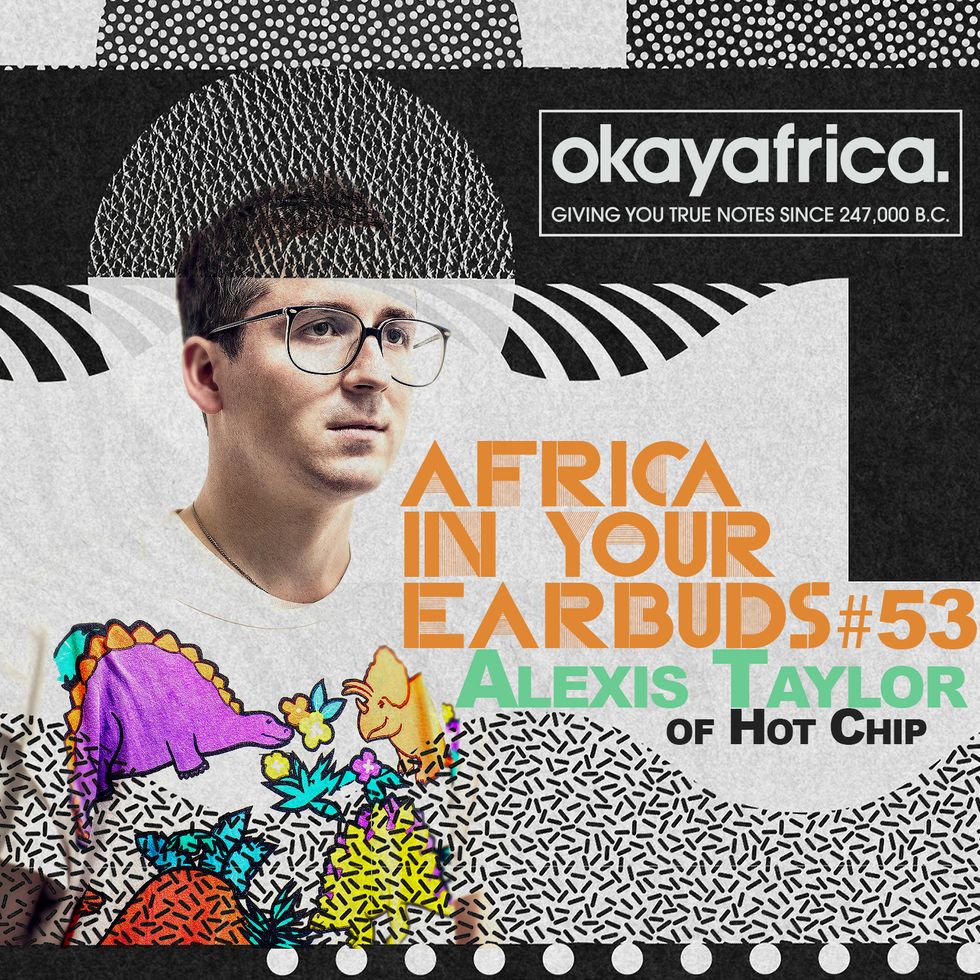 After witnessing Alexis Taylor take part in the William Onyeabor live shows and looping his band's "Atomic Bomb" cover incessantly in the office, we knew we had to get him to do an Africa In Your Earbuds tape. The Hot Chip frontman came through with a North African-centered mix crafted out of Moroccan market finds and his own field recordings. It's a slow burner, which starts at trot pace and builds patiently to more percussive tracks by the 20-minute mark. Alexis explains:

The music on this mix comes from compilation CDs from market stalls in Marrakech, and from street musicians selling their own CDs, as well as my own field recordings of dawn and dusk prayer sounds and general Medina music/noise. Some of the music comes from the Gnawa tradition, and the low lute-like instrument you hear on some of the recordings is the Sintir or Guembri (or Gimbri or even Hejhouj), a three stringed skin-covered bassy instrument. My favourite music collected here is the opening piece (after my short field recording ends) which is performed by an unnamed (on his CD-R) musician who was playing whilst I walked down a narrow backstreet one evening on a recent visit. Despite no name, song or title information being printed on his CD-Rs he had for sale, I recently found this footage of him: and this also, where he performs the same music but in a different key.

I also very much like the second piece, known as Maquamat, attributed to Musique Douce (which may just be the CD name), for it's combination of soft keyboard sounds and drum machine (all in the same keyboard I imagine) along with the Oud, another lute instrument. I hope you enjoy this mix. Sorry there is not much in the way of information about performers or song names, dates of recording etc.

Stream and download Africa In Your Earbuds #53, mixed by Hot Chip's Alexis Taylor below and make sure to check out all of our previous mixtapes listed underneath.