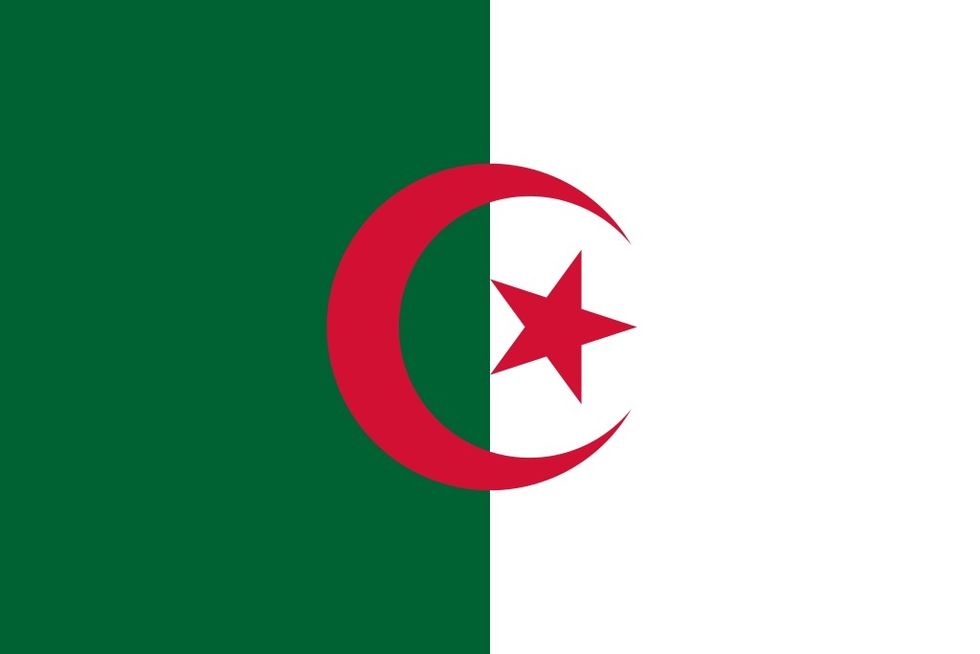 The 82-year-old leader has dropped out of the race following mass protests, and has announced a complete "reshuffling" of the government.

The 82-year-old president, who has been in office for two decades, was planning to run for a fifth term before announcing today that he would no longer run and that the upcoming elections, slated for April 18, will be delayed, though a new date has not been announced. He also stated that government "reshuffle" would take place, according to Al Jazeera.

"There will be no fifth term," Bouteflika was quoted as saying in a statement. "There was never any question of it for me. Given my state of health and age, my last duty towards the Algerian people was always contributing to the foundation of a new Republic." He also added that the government transition would happen towards the end of 2019, following a national conference on political reform

Protests broke out late last month, amid news that Bouteflika, whose health has been deteriorating since suffering a stroke in 2013, planned to run for re-election. His claim that he would step down, if he were to win the election, did little to appease protestors.

The country's prime minister Ahmed Ouyahia also stepped down on Monday. He has been replaced by Interior Minister Noureddine Bedoui, who will spearhead the reshuffle, according to BBC Africa.

Though many have expressed concern over the process surrounding the transition of power and the lack of a clear election date, several Algerians have reacted to the news on social media, with many viewing it as a significant political milestone for the country.

#BREAKING Following the continual protests of the people in thousands, Algeria President Abdelaziz Bouteflika has p… https://t.co/U4Q78k426o
— Facts About Africa (@Facts About Africa) 1552326963.0