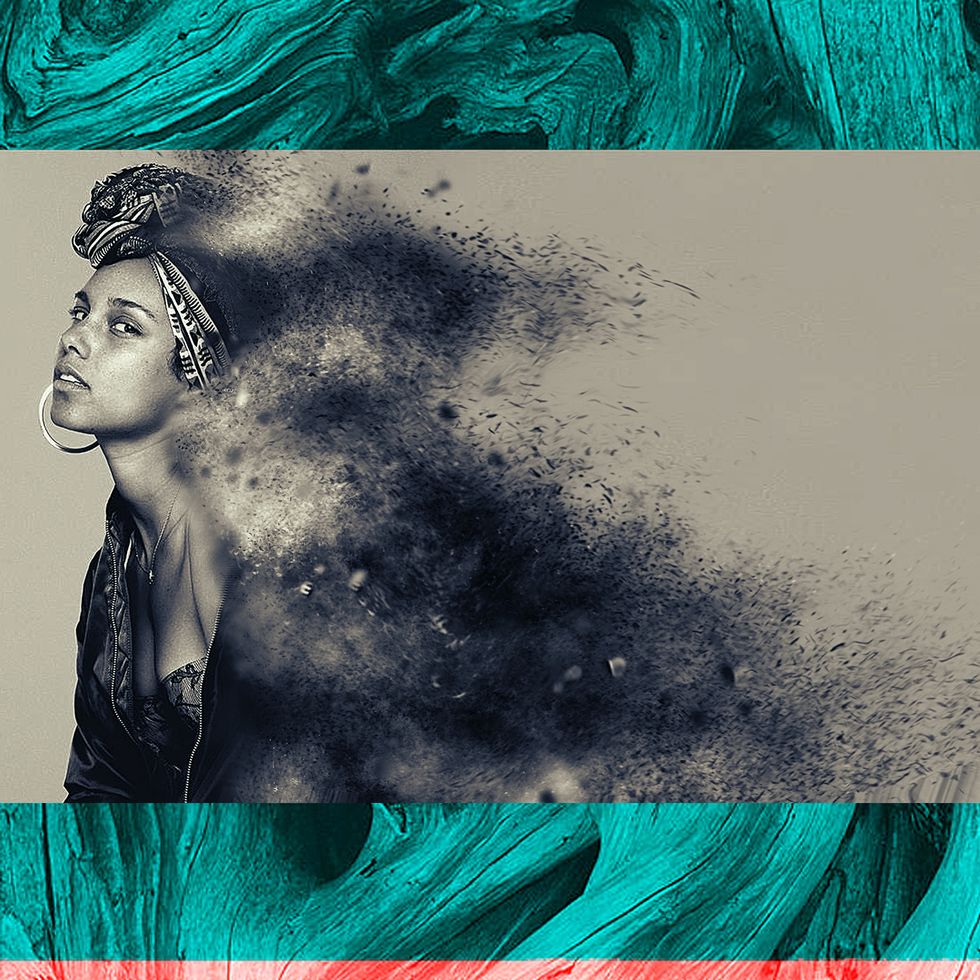 The two DJs are featured in a new album package titled In Common’ The Remixes, released by Keys on Friday.

In an Instagram post Black Coffee writes, “[It is] such a great Honour to be included in this Remix Package @aliciakeys@therealswizzz bringing South African Sound to the World Mbaqanga Style”

My soundtrack to Durban ?.....Such a great Honour to be included in this Remix Package @aliciakeys @therealswizzz bringing South African Sound to the World Mbaqanga Style ??????????Last night was Epic!!!!!!!Shout out to everyone who pulled thru?????????? #Blessed ?????????? NOW AVAILABLE ON ITUNES

It’s been a good week for the South African DJ and producer. Last Saturday, Black Coffee made history as the first South African to win BET’s Best International Act award.

DJ Xpect also took to social media, writing “So much good news today. Thank you @aliciakeys for bringing me on board to grace your just released #InCommon remix album with my Afro-electronic sound.”

So much good news today. Thank you @aliciakeys for bringing me onboard to grace your just released #InCommon remix album with my AfroElectronic sound. I am Very humbled and grateful. Folks, the album is avl on itunes now and also has some other ?? remixes on it too. Grab your copy today ????.. Cc @meaghansmom ?????? . . #AfroElectronic #XpectRemix #TeamAfrica ????

The re-release also includes remixes by Kenny Dope and UK producer Lil Silva. You can purchase the tracks on iTunes here. Stream Black Coffee and Xpect's contributions below.