Listen to Alicia Keys' New Song 'Back to Life,' Written for the ‘Queen of Katwe’ Film 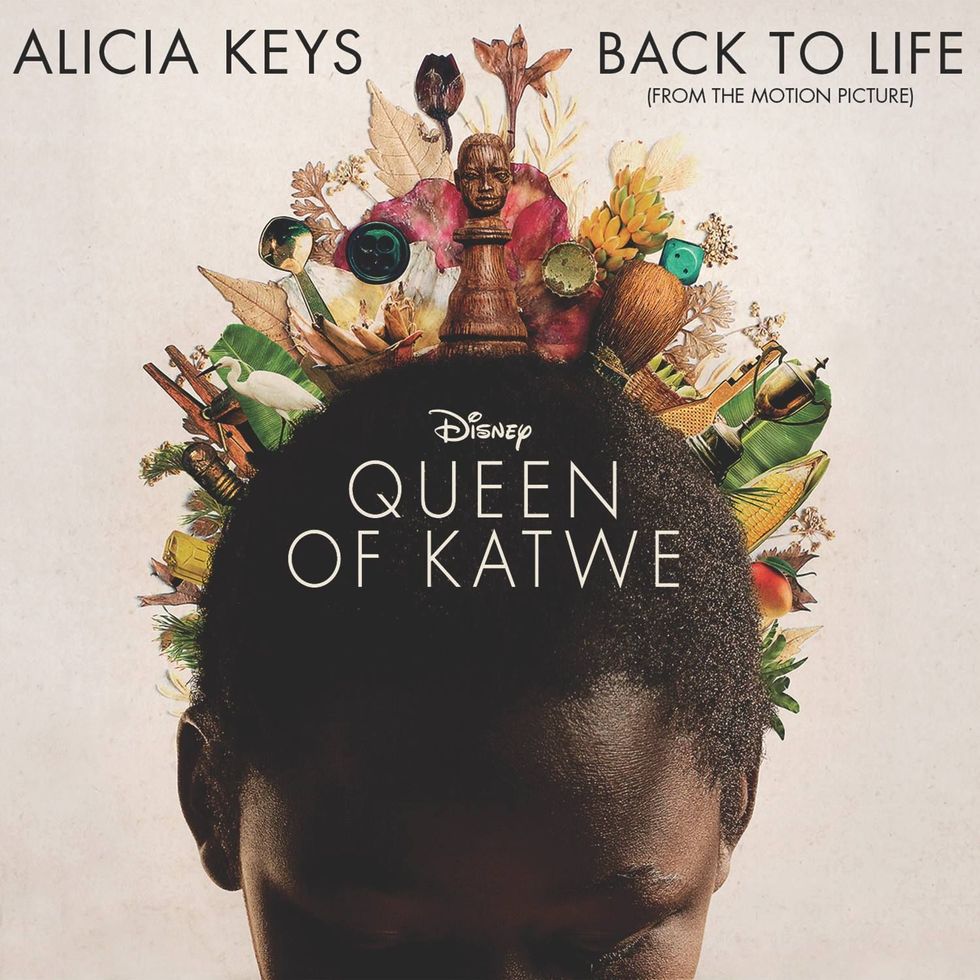 Disney’s upcoming 'Queen of Katwe' film gets a soundtrack from Alicia Keys with "Back to Life."

Today the movie’s gotten another star on board (for the soundtrack) with Alicia Keys’ new song “Back to Life,” which the singer wrote for specially for Queen of Katwe.

The new track kicks off with piano, swaying guitars and a subdued melody before shifting gears into a synth-backed dance beat.

Its second half ends up moving towards the sonic world of Keys’ previous single “In Common,” which saw her taking cues from afrobeats and recently got remixed by Black Coffee.

“The minute I saw Queen of Katwe, a song was being written in my head ? ,” Keys wrote on her Facebook page.

Listen to “Back to Life” above. Queen of Katwe arrives in U.S. theaters on September 23.