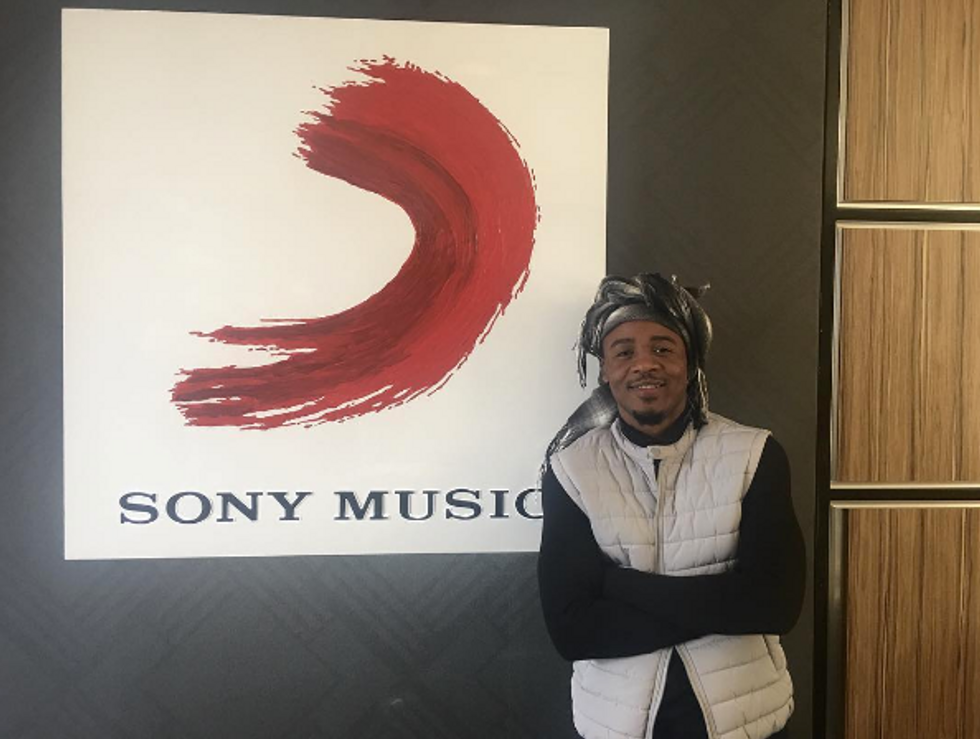 Africa continues its musical world domination as Tanzanian superstar Alikiba becoming the first East African to ink a deal with Sony Music Entertainment. He joins peers Davido and D'banj, who are also signees of the international label.

Riding the wave of his popular singles “Chekecha Cheketua” and “Unconditionally Bae,” a collab with Kenya’s Sauti Sol, the ever-trending #KingKiba closed the deal during an exclusive, global media audience session at Sony’s Johannesburg office Thursday.

“I’m really excited [about] the future of music from the African continent as it’s now the time for the amazing music and sounds from Africa to take over the world,” Alikiba says.  “I’m excited on where this amazing partnership will be able to take my music now to fans across the continent and across the planet,” “The King of Bongo Flava” continues.

Amassing a legion of fans while consistently topping music charts, it’s unsurprising that Sony signed him.

As Sony puts it : “Amplifying Alikiba’s already significant digital footprint ... across the continent and into the world, is a truly exciting opportunity for us.”

Keep an ear out for Alikiba’s eagerly awaited EP to be released through Sony Music Entertainment Africa, and in the meantime watch his first single “AJE” at the top.