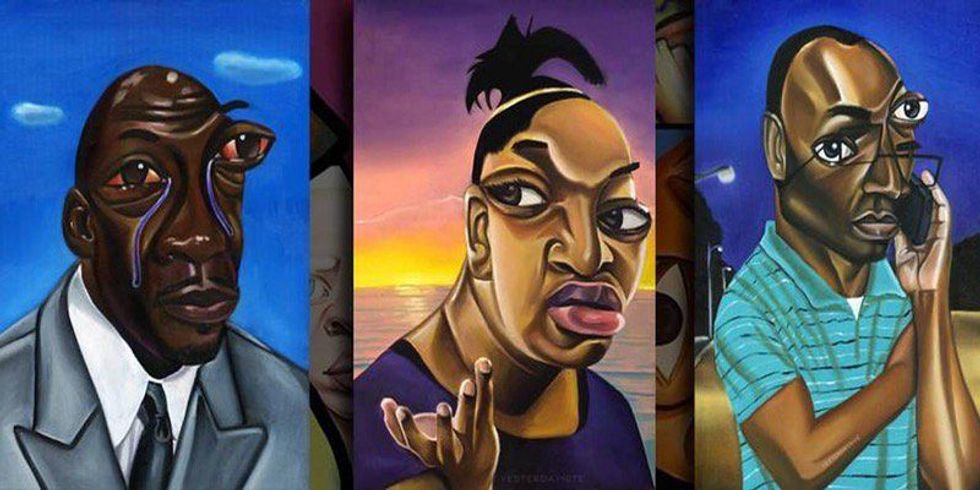 I've always thought that memes were works of art. They're like inside jokes that just about everyone is in on, and they seemingly never stop being funny. Memes are pretty much the Internet's greatest achievement.

If you happen to share my enthusiasm for memes, then you'll appreciate the work of Alim Smith, the Deleware-born visual artist transforming some of the Internet's most memorable memes into actual art.

Thanks to him we now have an abstract painting of the Jordan crying face.

Smith's Picasso-inspired creations have basically won the Internet. Take a moment to appreciate the meme masterpieces below, and check out more of Smith's work via his website.

@yesterdaynite with the illmatic skills!

Your pieces will be hanging in me & @Khajuaan's new spot like a mini-exhibit! pic.twitter.com/zUF0FivhiQ

this....this is why the internet was created pic.twitter.com/9RO4eFcmOT