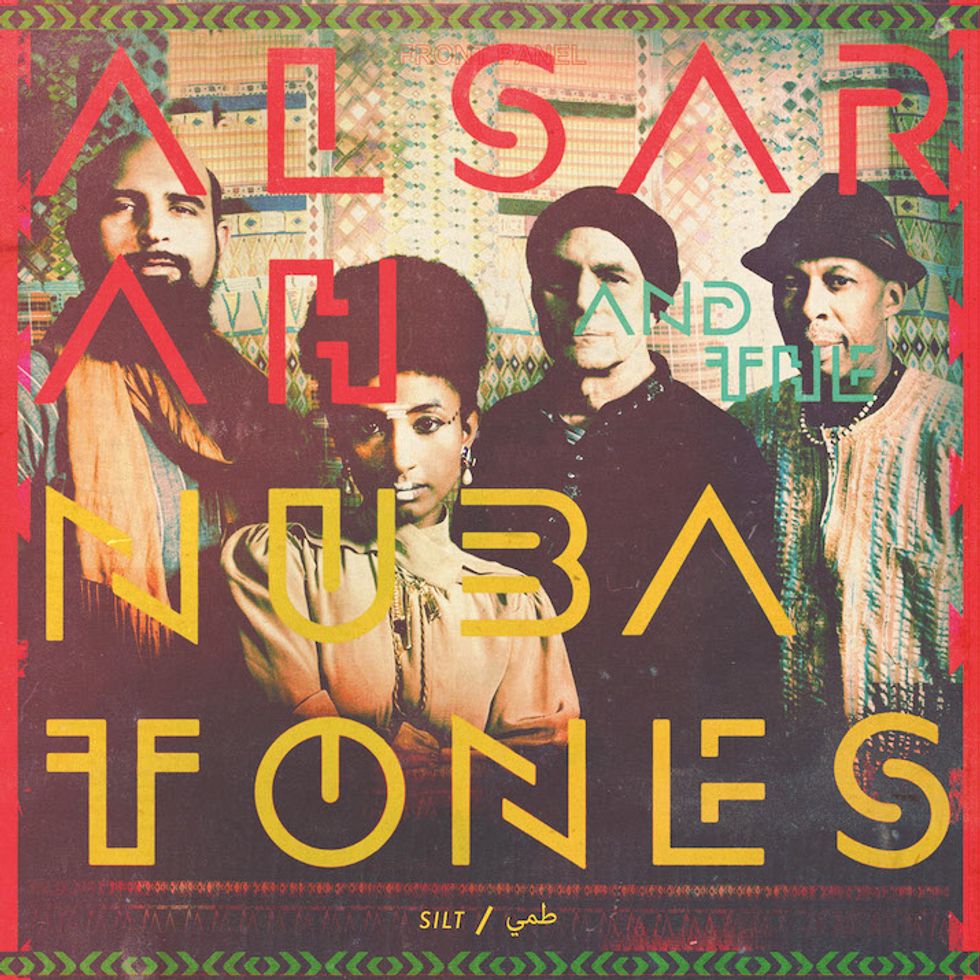 "Habibi Taal" is the lead track off East African retro pop group Alsarah & The Nubatones' nostalgic Silt, an album crafted out of the influences of 1960s & 70s Nubian music. The Egypt-shot video for the track follows the band's Sudanese frontwoman Alsarah around Cairo as she digs for records, performs in living rooms & concert halls, and immerses herself in the city. "This is a traditional song from central Sudan that is a part of the women's musical tradition, Aghani Albanat, performed at weddings and other social gatherings," Alsarah explains. "Traditionally these songs are written and performed by women and are one of the few spaces that allow women to publicly express their feelings towards a romantic interest. And so, they have a tendency to be very simple flirty love songs with the sole purpose of making you dance." Watch the video for "Habibi Taal" below and look out for Silt Remixed — which includes reworks from Captain Planet, Boddhi Satva and Djeff  —due Oct 21 from Wonderwheel Recordings.