"Am I Too African To Be American? Too American To Be African?" Asks This First-Generation Filmmaker 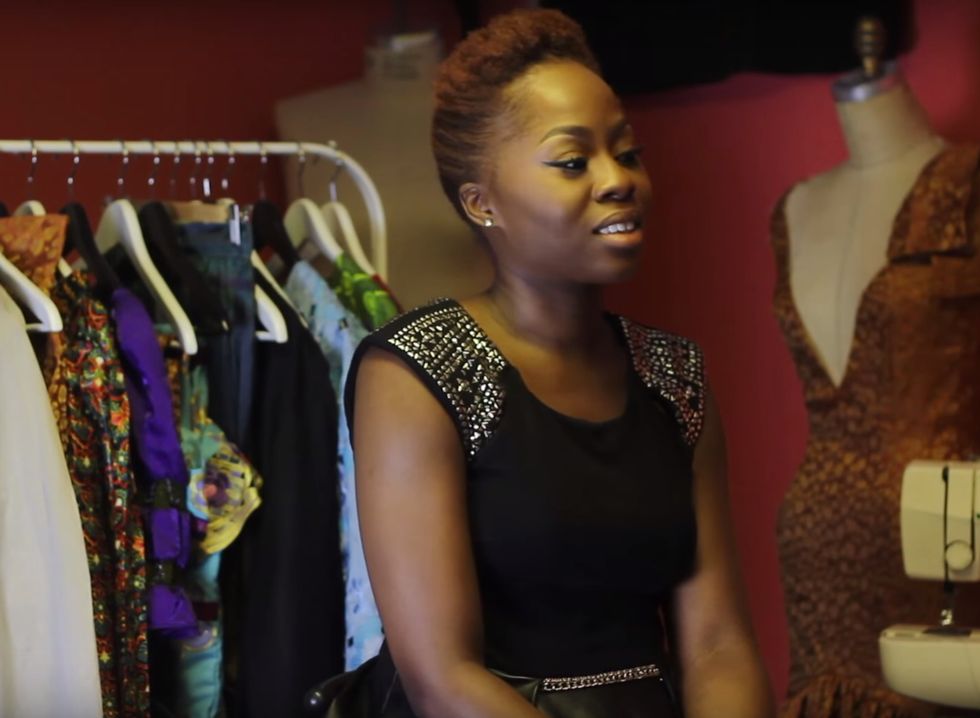 Nadia Sasso makes her directorial debut with 'Am I,' a documentary exploring complex identity politics of young Africans living in America.

Is there such thing as cultural limbo? According to a new documentary film, Am I: Too African to be American or Too American to be African?, the short answer is yes.

Directed and produced by first-time filmmaker Nadia Sasso, Am I: The Film explores the complex identity formations of young African women who live in America and West Africa and identify bi-culturally. At the center of this conversation are seven women—including Awkward Black Girl star and creator Issa Rae—all of whom share how they wrestle with concepts of race, complexion, gender, and heritage among other issues.

“I created Am I: The Film as a way to not only explore how immigrants and their offspring engage with the issue of bicultural identity politics on the American and African landscapes, but to create a dialogue between the generations," Sasso revealed in a press release. "Cultural dualism is a reality that affects everyone, from our President of the United States, Barack Obama to everyday citizens like myself.”

Sasso didn't have to go far in search of inspiration for the film, considering she was born in America to Sierra Leonean parents. However, her shared multicultural background didn't necessarily give her an "in" with the film's cast. As Sasso revealed in an email interview with Okayafrica, some women were more forthcoming than others during their initial interviews. "I definitely had to build a good rapport with each individual before diving into deep questions," she says.

A successful Kickstarter campaign launched in 2014 helped Sasso to bring Am I: The Film, her graduate school thesis at the time, to life. Moving forward, she plans on creating a curated Am I website that not only relates to the issues addressed in the film, but also centers on music, videos, texts and fashion.

Am I: The Film will be shown in the following cities through a series of pop-up screenings: