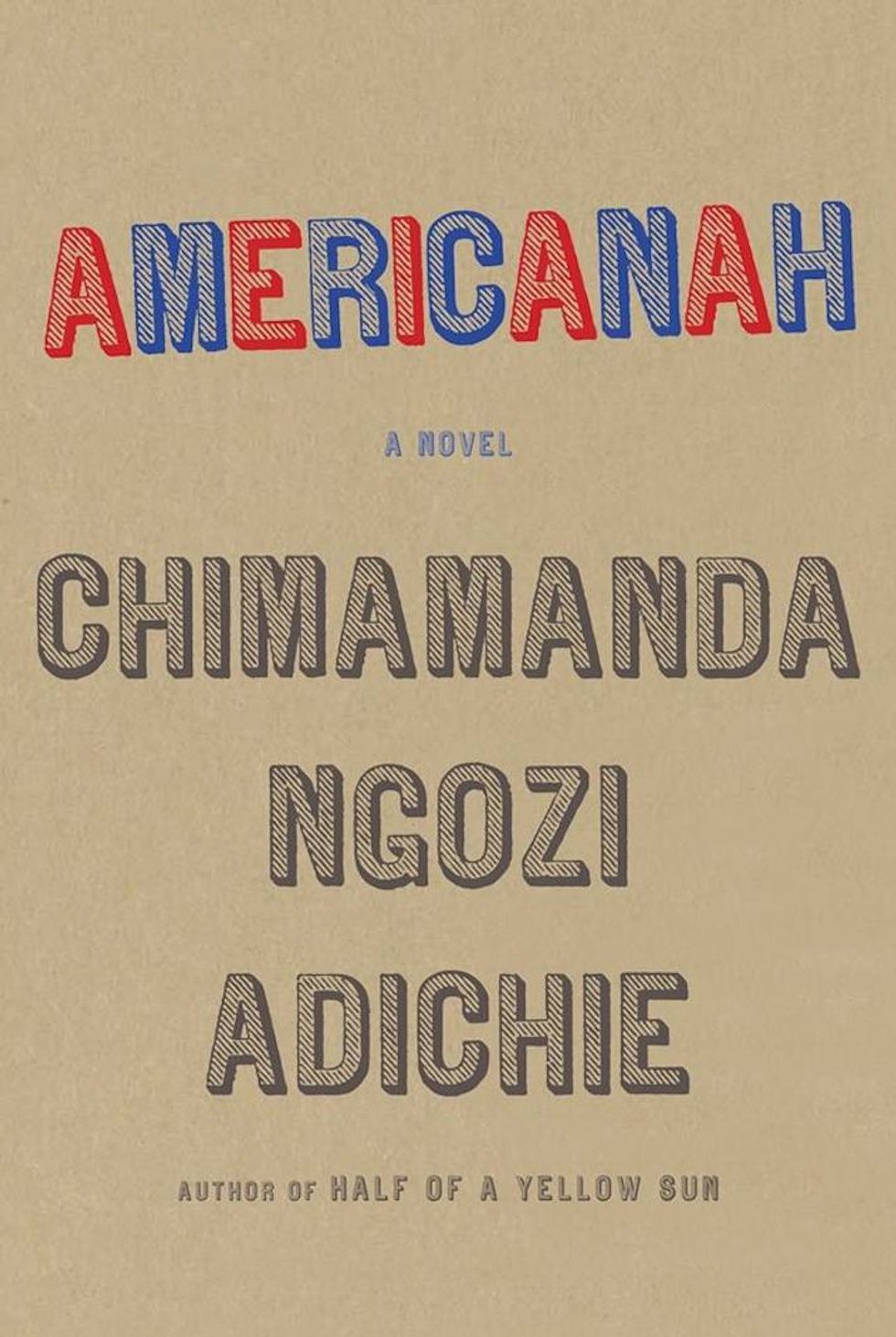 Chimamanda Ngozi Adichie has brought her 'Americanah' blog to life with The Small Redemptions Of Lagos.

In 2013, Chimamanda Ngozi Adichie's continent spanning novel Americanah introduced us to Ifemelu, the outspoken Nigerian blogger whose musings on everything from immigrant life in the diaspora to affirmative action and interracial relationships were captured on the fictional blog Raceteenth or Various Observations About American Blacks (Those Formerly Known as Negroes) by a Non-American Black. Since its publication, readers of Adichie's latest work have been left wanting more from the award-winning Nigerian writer whose ability to speak so candidly about her convictions in real life and through her characters has contributed to the rising global interest in contemporary literature from African writers. Back in July Adichie adapted her We Should All Be Feminists speech as an eBook. And luckily for us, more recently she's resurrected Ifemelu's distinctly incisive tone and made the transition from the realm of fiction to reality with the introduction of a Wordpress blog titled The Small Redemptions Of Lagos.

Modeled after the blog started by Ifemelu upon her return to Nigeria, The Small Redemptions of Lagos appears to pick up where Americanah left off, and in its first entry details Ifemelu and her love interest Obinze's current cohabitation. As a companion piece to the lush novel, The Small Redemptions of Lagos expertly weaves fact and fiction into each short post, and besides Obinze, other secondary characters pop up in posts relating to style, health and beauty. Beyond that, its focus spans from the personal to the political, and, as Ifemelu herself describes in Americanah, "the blog posts are in a stark, readable font" with a "dreamy photograph of an abandoned colonial house" serving as the site's header. In one blog entry, Ifemelu sounds a call to action to the Nigerian Health Minister addressing the current Ebola epidemic, while in an another titled POTFRN 1, Ifemelu sketches a humorous vignette of a female President of the Federal Republic of Nigeria whose first order of business is to curtail the pompous trend of congratulatory newspaper ads.

The blog appears to be on a sporadic posting schedule since its first entry on August 27 and we are yet to see if it is to play any part in Lupita Nyong'o's forthcoming screen adaptation of Americanah– but we're keeping our fingers crossed. Until then catch up with Ifem, Ceiling, Ranyunido and everyday life in Nigeria over at The Small Redemptions Of Lagos.