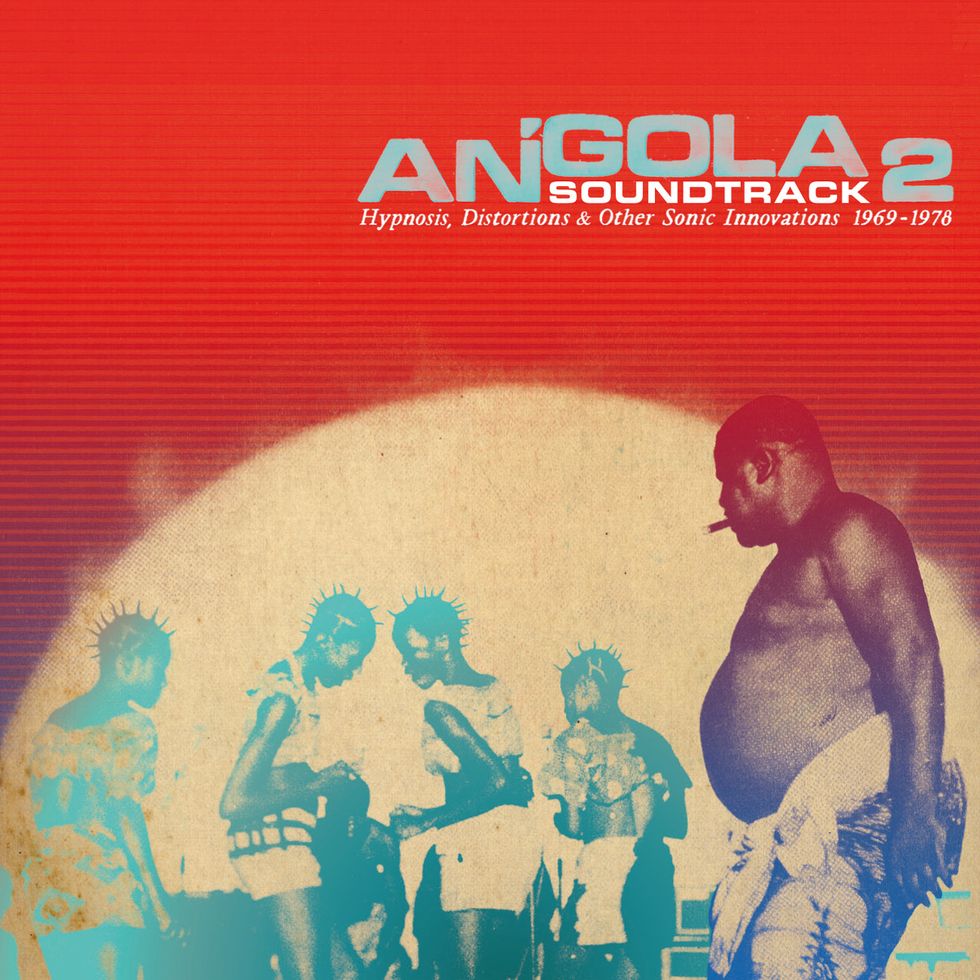 Analog Africa drops Angola Soundtrack 2 1969​-​1978,' the sequel to its critically acclaimed compilation from a golden age in Angola's music history.

Continuing to unearth rare musical finds from the continent, Analog Africa dug deeper for a sequel to its critically acclaimed Angola compilation released back in 2010. Angola Soundtrack 2 unveils 21 additional tracks from a renaissance period in Angola's music history– the years 1969-1978 in which rhythms from Luanda's islands converged with psychedelic imports from the Congolese guitar along with Latin grooves, Caribbean merengue and Angola's carnival bands to create a distinctly Angolan form. The follow-up compilation boasts of lesser known cuts from the likes of Rebita, Semba and Kazukuta. Check below to stream the latest from Analog Africa via their newly launched bandcamp.