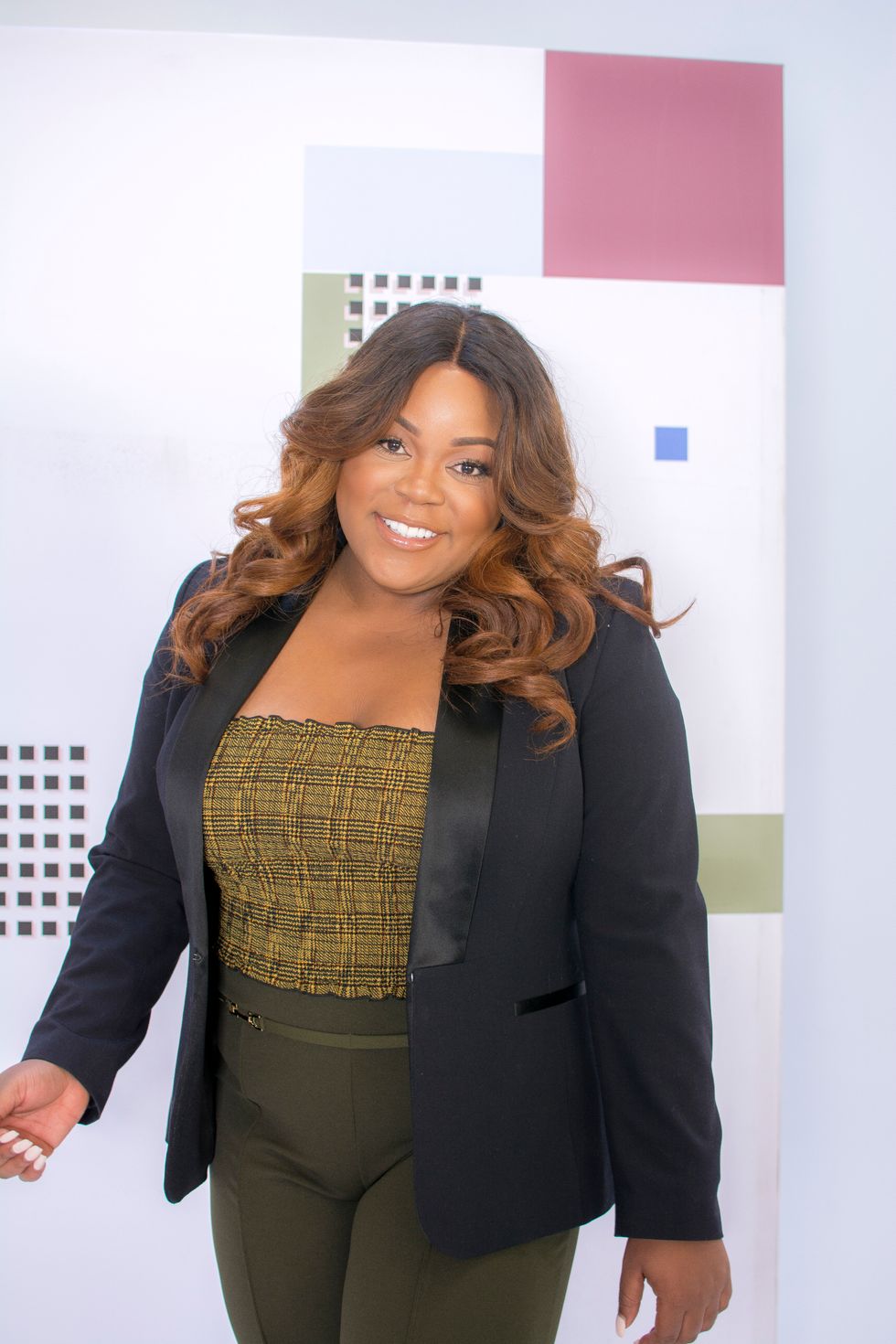 Angelica Nwandu is set to take the impact of her platform The Shade Room to another level with new original programming, Variety reports.

The Nigerian-American founder and media mogul of the premier Instagram-driven publication covering all things black culture and celebrity gossip will be launching three new original series on the platform later this year.

The slate of shows are "Petty Court," a court show for folks to air their petty issues hosted by Instagram influencer Landon Romano, "Struggle Chef," a cooking competition show featuring Love and Hip Hop's Ray J and Joseline Hernandez as well as Basketball Wives' Tami Roman, and "F-boy Chronicles," a New York City-set investigative show about none other than—f*ck boys.

"The goal of the new programming is to give our audience what we feel they are lacking," Nwandu says to Variety. "We want to give them curated digital programming that is tailored to their interests. The series reinforce our commitment to providing entertainment that caters to black culture and allows us to collaborate even more closely with our Roommates, who truly make TSR feel like a family."

Each show will run four to five episodes will be brief at 10 to 15 minutes. They will be produced by Tarvenia "T" Jones, a Daytime Emmy nominee, and Judith Nwandu—Angelica's sister. The Shade Room founder will helm as the executive producer of the series.

Nwandu was highlighted as one of the OkayAfrica 100 Women honorees in 2018. Revisit her conversation with The Is Us and Queen Sugar writer Kay Oyegun—another 2018 honoree—where they talk in depth about the power of words and emotional connections in the clip below.

OkayAfrica 100 Women: Kay Oyegun + Angelica Nwandu on The Power In Our Wordsyoutu.be