Animated Film "Bilal," Inspired by Ethiopian Slave Who Became "Voice of Islam" Gets US Release 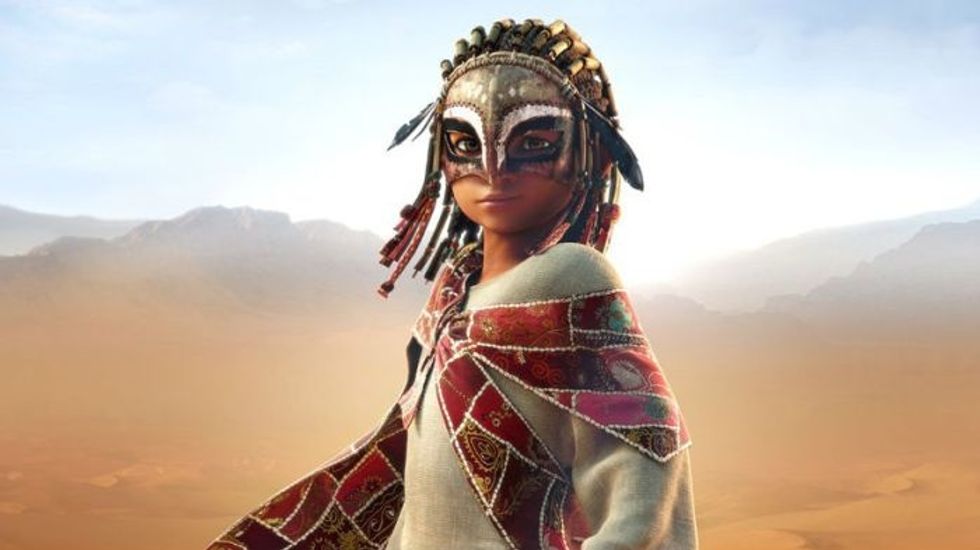 Back in 2016, we reported on the animated film Bilal which tells the thousand-year-old story of the freed Ethiopian slave, Bilal Ibn Rabah, who went on to become Islam's first muezzin and a close adviser to the Prophet Muhammad. Nearly two years after its release, the film is finally making its way over to the States.

Here's a recap of the film, via Shadow and Act:

"A thousand years ago, one boy with a dream of becoming a great warrior is abducted with his sister and taken to a land far away from home. Thrown into a world where greed and injustice rule all, Bilal finds the courage to raise his voice and make a change. Inspired by true events, this is a story of a real hero who earned his remembrance in time and history."

The film took a total of eight years and a team of around 250 animators to complete, reports Shadow and Act.

"My inspiration was my kid, and myself," says Jamal. "When I watched movies like Braveheart or Malcolm X when I was in my late 20s and early 30s, I was inspired. Why wasn't I inspired when I was 10, I asked myself? I asked my 5-year-old son what he wanted to be when he grew up. He said: 'Superman'. I love Superman, but I wish he'd said something possible, and I wanted to create this. To inspire kids with a real human superhero that they can aspire to. Superman is the reason I did this. I had to save my kid."

He also spoke more about the tedious process behind the film's creation.

"We've paid serious attention to detail. We hired 11 researchers, including doctors from universities, to research the history of the story, and we've taken all the characters' descriptions from at least 17 different historical sources. We hired two forensic scientists to model the characters based on these descriptions and what we know about the tribes of the time. It took six months to design each character and we're really proud of it. We're showing the characters exactly as described in historical texts, not just using our imagination. We've spent 5,000 hours of research to develop clothes and props too."

Judging from the trailer, it certainly appears as thought the filmmaker's stringent efforts paid off. Bilal hits theaters in the US on Feb 2, watch the newest trailer for the film below, and check out some cast interviews underneath.