Archaeologists Have Uncovered a Lost Islamic City in Ethiopia 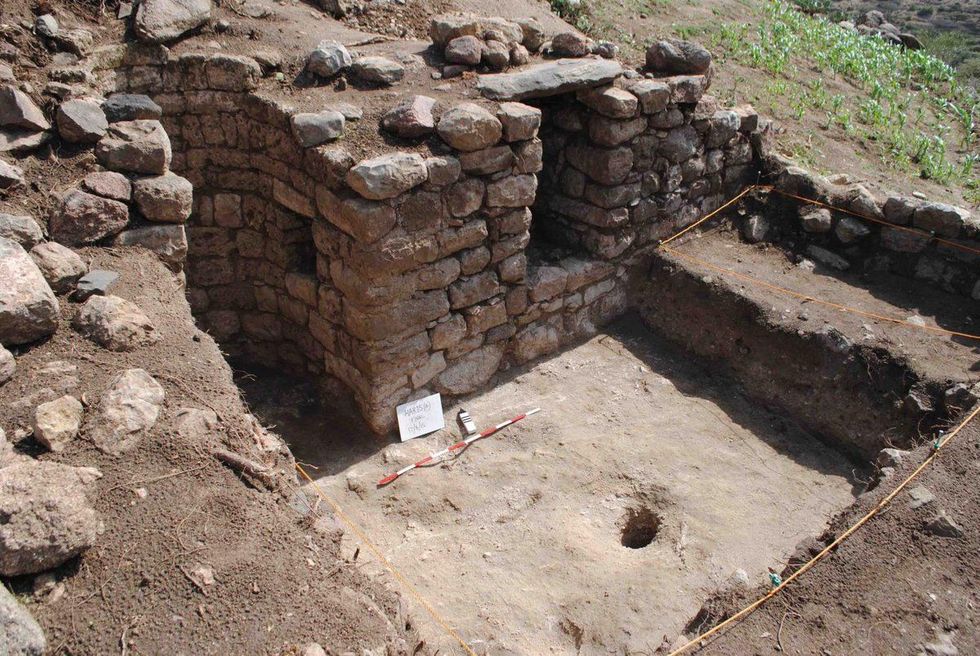 Archaeologists in eastern Ethiopia have uncovered an ancient city dating as far back as the 10th century AD.

ETHIOPIA—Archaeologists in eastern Ethiopia have uncovered an ancient city dating as far back as the 10th century AD, reports BBC News.

The forgotten city was found in the country's Harlaa region along with a 12th century Mosque, that resembles those previously found in Tanzania and Somaliland. The city's remains highlight the early trade and interactions that took place between African communities, as well as intercontinentally, as artifacts from China, Egypt and India were also uncovered at the site.

Several jewels and multicolored beads were also found. According to Professor Timothy Insoll from the University of Exeter, the city was a "rich cosmopolitan center for jewelry making."

"This discovery revolutionises our understanding of trade in an archaeologically neglected part of Ethiopia. What we have found shows this area was the centre of trade in that region," he told BBC. "Residents of Harlaa were a mixed community of foreigners and local people who traded with others in the Red Sea, Indian Ocean and possibly as far away as the Arabian Gulf."

The cities construction—made mostly of large stone blocks, seemingly too large to be moved by ordinary people—has led to a local myth, that the city was built by giants. "We have obviously disproved that, but I'm not sure they fully believe us yet," said Professor Insoll.

The remains of around 300 people buried in a cemetery are being examined by the archaeological team in order to find out what their diets consisted of.

The newly uncovered city is of great religious significance.Islam arrived in Ethiopia in the 7th century. The city is located close to Harar, the country's center for Islamic teaching.