Listen to Our Premiere of Asante's New Single 'Run You Mad' (Prod. by Sango) 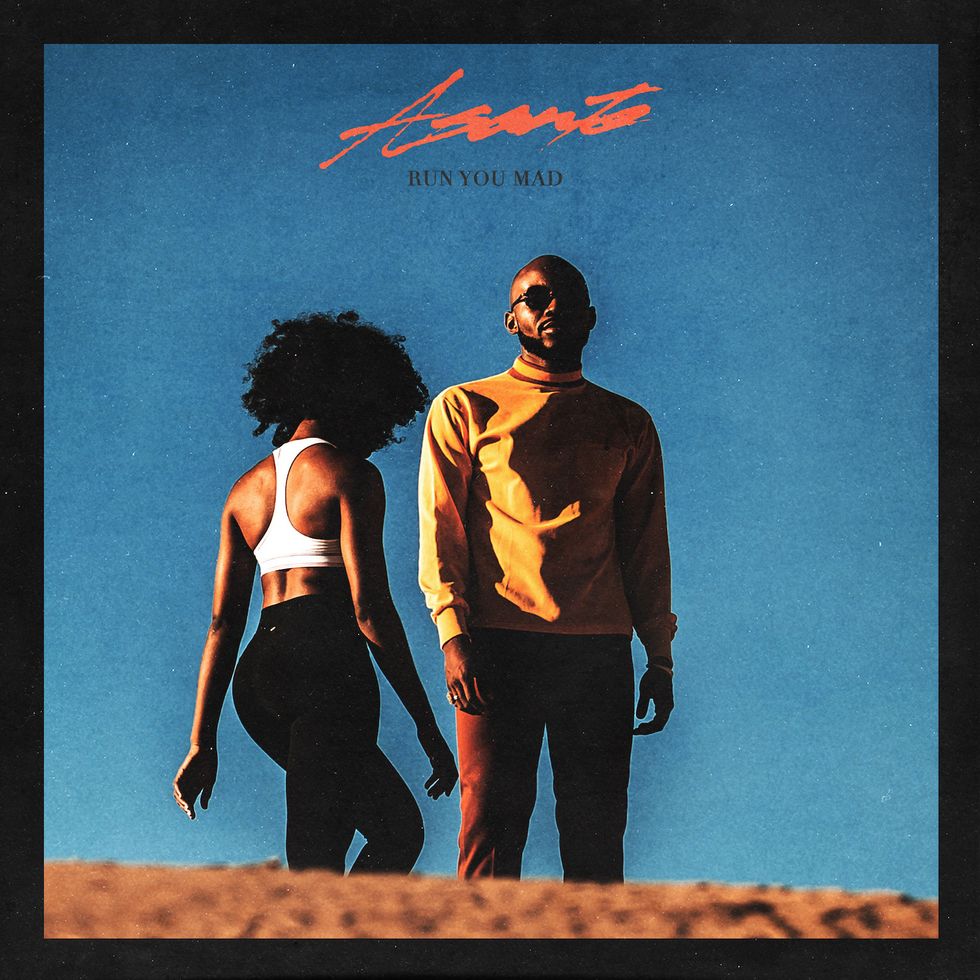 The new track sees Asante singing in Twi and English over a Sango-produced beat.

Asante is a Detroit-based, Ghanaian-rooted artist whose been circling on our radar for a minute. The artist is now preparing the release of his upcoming EP, sleek boy, due in August.

Today we're premiering the first single off that EP, "Run You Mad," which sees Asante linking up with one of our favorite producers Sango over synth arpeggios and head-nodding beat work.

"I had sent Sango some demos from the project & he shot me some ideas of his own. I heard the beat for Run You Mad while I was driving around Detroit & the hook instantly came to me—I tend to write most of my songs while driving around the city. The song features me singing in Twi and English—something I haven't done before—so I went into new territories with this song for sure."

The EP rollout will be paired with the 5-part documentary, ORIGINS, which depicts Asante's return to Ghana after 12 years of not visiting the country. You can watch the first episode, KIN, underneath. It follows the artist as he sees his grandparents again & interviews them about his choice of pursuing music.

Listen to our premiere of "Run You Mad," produced by Sango, below and watch the first episode of the documentary underneath.