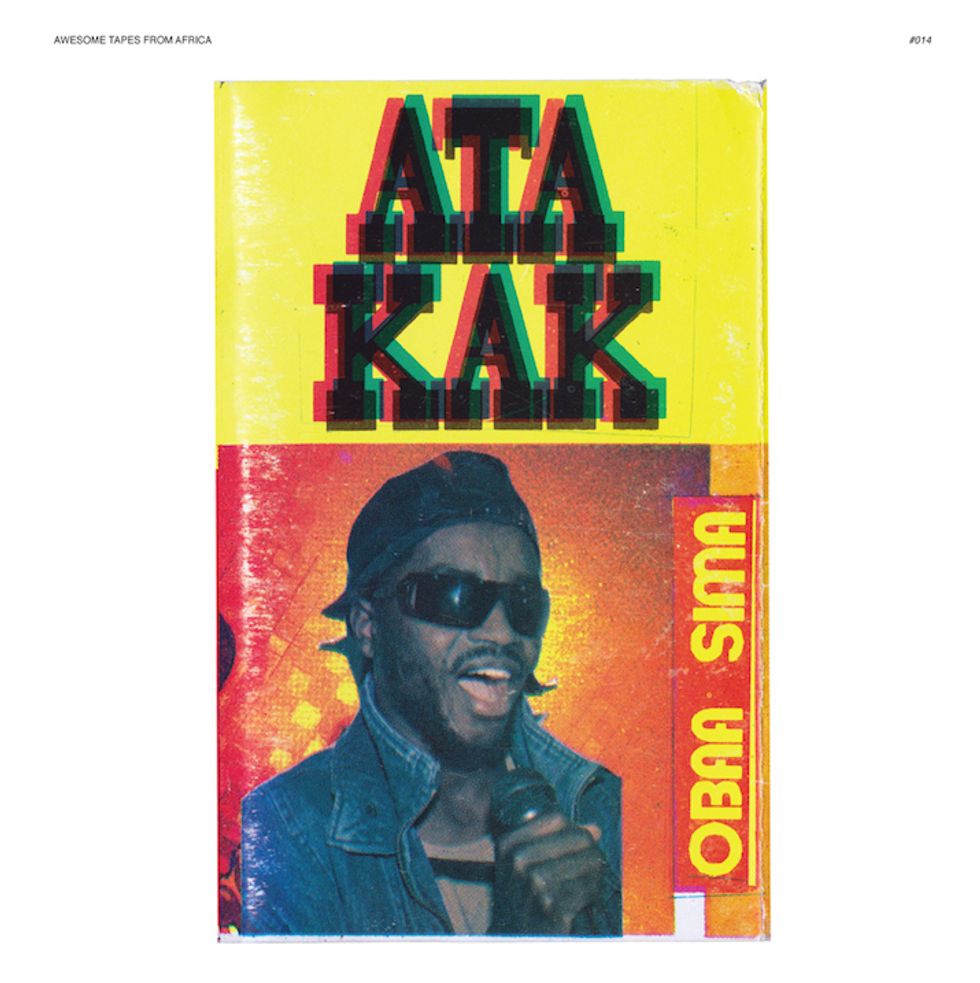 In 2002 Awesome Tapes From Africa founder Brian Shimkovitz happened upon a cassette copy of Obaa Sima at a roadside stall in Cape Coast, Ghana. In 2006, Shimkovist showcased this cassette gem on his first ever blog post and the internet subsequently went wild over the release, especially its infectious & ecstatic dance anthem "Daa Nyinaa." By 2011, ATFA had transformed into a full-fledged label focusing on re-releasing obscure tapes from all over the African continent and the music of Ata Kak quickly became a cult classic amongst DJs and underground tastemakers.

Despite all the internet buzz, no one was quite sure who it was exactly that produced the astonishing Obaa Sima. Thus, Shimkovist began his search for the elusive Ata Kak, which ended up being a quite arduous and expensive endeavor. After spending a considerable amount time traveling, making phone calls and searching endlessly on Google, Shimkowitz finally tracked down the Ghanian musician, whose real name is Yaw Atta-Owusu. It was discovered that Atta-Owusu had recorded Obaa Sima in 1994 in Toronto before returning to Ghana in 2006. The restoration of the original tape proved to be difficult challenge. Only about 50 copies of the original tape were produced, and Atta-Owusu's master DAT had disintegrated, so the second-hand copy purchased by Shimkovitz was used as the source for the reissue.

In a recent post, ATFA reported Atta-Owusu's excitement from all the positive attention shown towards his music. The musician's given his blessing for Obaa Sima's reissue which will include archival photos and biographical info. Obaa Sima will be available as an LP, CD, Mp3 and limited edition cassette tape on March 3. Vinyl and digital pre-orders are available now. Listen to album track ‘Bome Nnwom’ below.