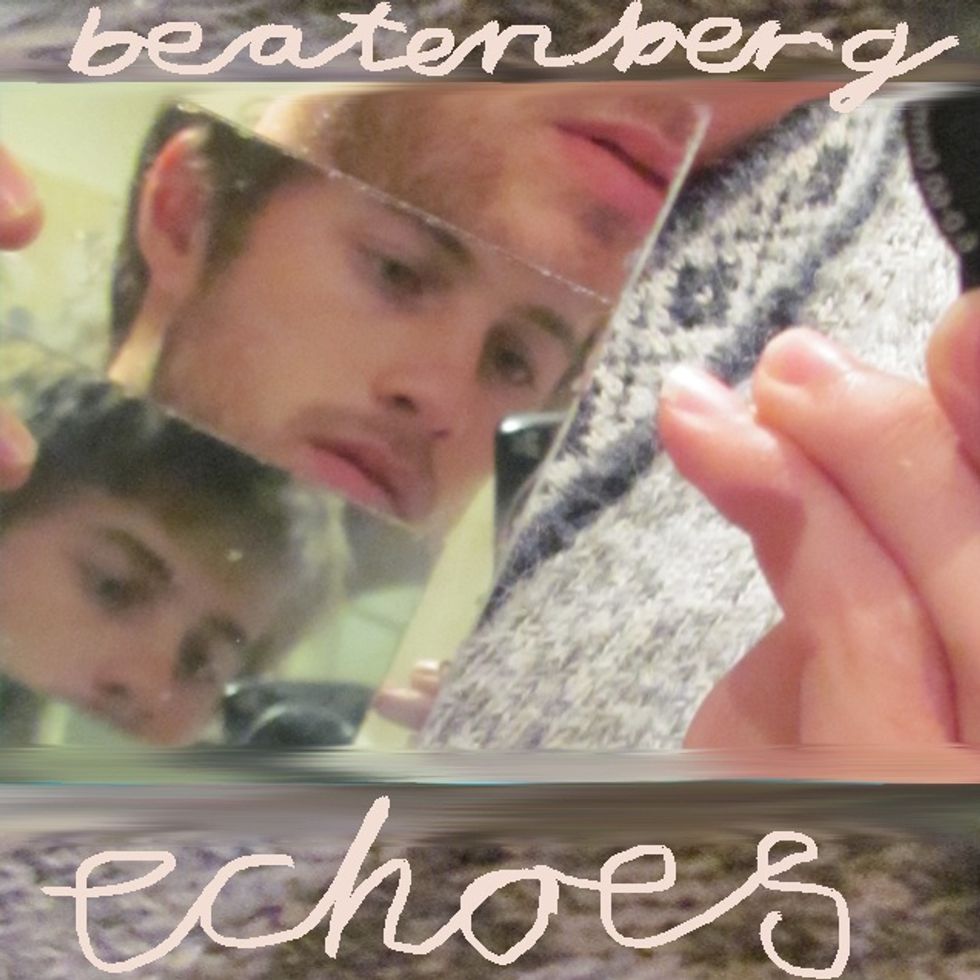 "Echoes," the latest track from the Cape Town pop trio Beatenberg plays like the soundtrack to a teenage soul-searching montage in a classic 90s flick - and we like it a lot. Matthew Field, lead singer, guitarist and songwriter says of Echoes: "The chorus is about wanting immortality, and about writing songs, and about putting one's self into another person, or imagining doing so." The sound of waves and birds at the beach were recorded in Plettenberg Bay, a popular holiday spot on the south-eastern coast of South Africa. 90s soundtrack music may be the newest movement out of Cape Town, just listen to Popskarr's synth-heavy "Fighter" (another OKA fav). Listen to other Beatenberg tunes and purchase their latest album Farm Photoshere.