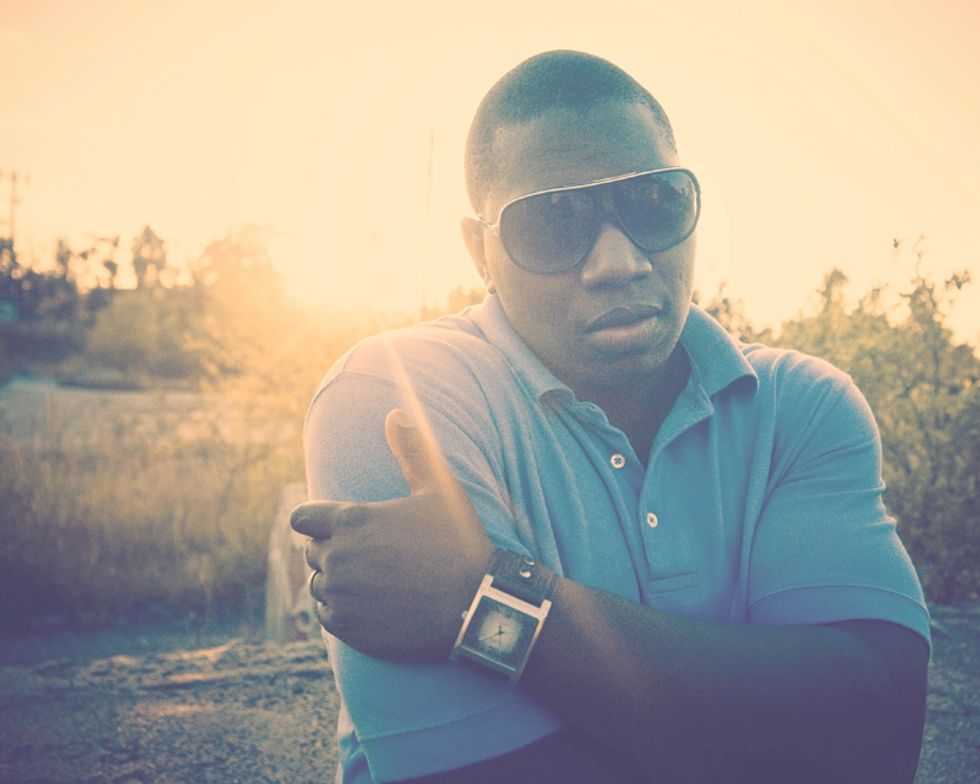 Nigerian born MC Doplad has just released his debut LP, Still Studying the Classics (Rural Settlement Music Group). Taking time to scoop up both a Bachelor’s Degree and an MBA, Doplad's priority was to complete his education before creating this album and diving full-force into the music-making business.  Honing in on his influences, which include the great Fela Kuti, Sunny Ade and Dan Maraya, Doplad’s debut is not only inspired by African greats but also embraces the classic hip-hop formula- relevant lyrical content and dope beats. Check out the first two singles “And So It Goes,” and “ Being Grown,” right here.  Head to Doplad's website for more.