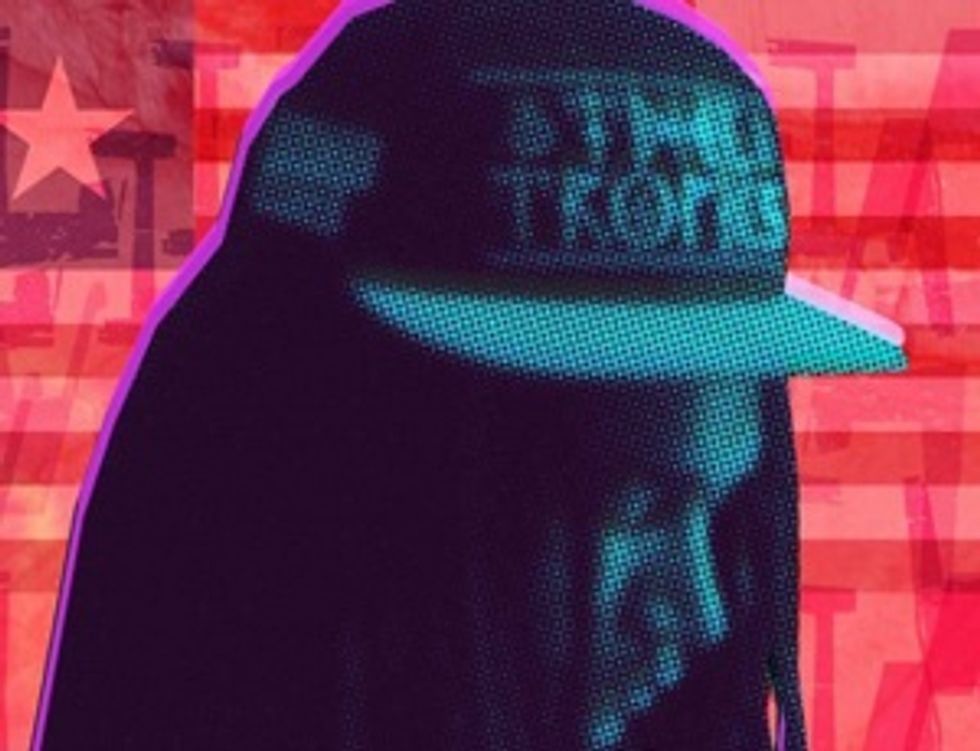 Our friend and past Africa In Your Earbuds contributor Chief Boima spent two months in Liberia this summer soaking up the current sounds of Monrovia. Boima's teaming up with the good people at Akwaaba for the first international release of contemporary popular Liberian music in the form of Lone Stars Vol. 1: Hipco and Gbema — a 15-track compilation highlighting the best in hipco and gbema. Stream and download a 30-minute preview of what's to come below and look out for the full Lone Stars mix dropping Oct. 19 via Akwaaba! Tracklist and in-depth song description from Boima after the jump.

Tracklist (as experienced by Boima)

I heard this song on the radio during a Monrovia traffic jam the first week I arrived in Liberia. It has a special place in my mind and heart as the first song I recognized, and had to track down.Takun J is one of if not the most popular Hipco artist currently in Liberia. With lines like “said she want me email, but the email didn’t work”, Takun always manages to come up with subtle and inventive lines (off the top of his head) that depict daily life on the ground in Monrovia. I also love the chipmunk high voice that Liberian producers tend to play with. Nasseman, also featured on the track has his own style that borrows from Jamaican Patois, and is just as popular. This was produced by Infectious Michael.

A really great song from a group of Liberia’s most popular artists. This song comes from the powerhouse studio Bluelinks in downtown Monrovia. Bluelinks also has a radio station called Hot FM, which is run by DJ Blue a repatriated Liberian from Monrovia. The Bluelinks crew throws a lot of events, and they’re probably the most avid promoters and supporters of Liberian artists.

I got this track from DJ Cole at the Heritage studio in Gbarnga, Bong County. I came to find out that there was a recording studio located in the center I was lodged in on a visit there. It was truly a surprise that in the war torn former capital of Charles Taylor’s I found the most technologically advanced studio in the country (running Logic Pro on an Apple Mac Tower)! The area I was staying also had really good palm wine, but I didn’t try their champagne. When Benjamin and I were going through tracks to include on the comp, I felt that this song was a unique addition, something unlike anything I’d heard in rest of the country, but I wasn’t quite sure it was polished enough. After a few listens the catchy chorus and the raggamuffin style verse really grew on us. But in the end, two words can sum up what really convinced us to include this one: Auto-tune breakdown!

Deboy could be considered an innovator of the Gbema-Hipco fusion. He was running one of the original home studios right after the war years. Benjamin and I visited him and the crew after a long series of shared taxi rides to the northern suburbs of Monrovia. I had heard this song on repeat at my favorite drinking spot in Paynesville, Club 704. It became one of my favorite songs during the months I stayed in Liberia. I loved the play between the halftime bass drum kicks at 180 BPM, especially the part in the middle when they suddenly sing in English “somebody positive, and somebody negative”. Being able to include this song on the compilation made the journey worth it.

Number one heard song in Liberia this summer all over the country. I went to a market in a rural area, and the tapes for this album were moving like hotcakes. It was so popular the current president even used the song to kick of her re-election campaign.

Another one from Heritage stuido in Gbarnga. Big J is from Lofa county in the remote, northern tip of the country, bordering Sierra Leone and Guinea. The song clearly takes elements from Sierra Leone, including the word Kala which means money in Temne, a Sierra Leonean language. If you can get the meaning of the chorus it’s pretty hilarious. The daughter telling her father she wants money (“I want eat Kala”) to go to the market, and if she doesn’t get it she will, “holla”. The father simply replies “go and tell yo ma.” Brilliant!

Master Black was in Ghana for much of the war, where he was able to pick up some computer training and music production skills. Now he runs a little computer lab in his neighborhood (on my visit I saw folks editing a movie, Lollywood!) While Master Black mostly does his own production, this song was produced by Infectious Michael, who was also in Ghana. While in Ghana, Michael went to music school where he learned engineering and composition. This is the sound of the new Liberia.

2 Kings representing the Liberian diaspora in Ghana. The song was recorded at Shadow’s studio in Budumburam Camp outside of Accra. I love the rhythm and interplay of the vocal delivery of this tune.

Another song produced by Deboy that I had to track down, after seeing the video on local TV, and it really is a popular tune. Benjamin and I got to see how popular one evening, when K-Zee performed at Groovies, a local bar. Every Friday night a live house band holds an open mic session and local singers and rappers perform their own songs and classic Afro-pop hits from places like South Africa, Congo, Ghana, and Nigeria. When K-Zee performed this Jump-up Soca inflected Gbema-Hipco hybrid, the crowd’s enthusiastic singing along and hand-waving participation made me feel like I was on the road at carnival. Since recording this song K-Zee has become part of Infectious Michael’s crew.

Hipco artist John Bricks told me and Benjamin that Noy Z’s “I’ll Boke You”, and it’s message derailing the political corruption of the post-war transitional regime, really ignited the spread of Hipco across the country. On this song Noy-Z takes his turn at the Gbema-Hipco style, with fine results. Noy-Z’s brother Alonzo is a popular reggae singer based in Freetown.

I saw L 2 Sweet perform this song while I was DJing an Anti-gun rally run by Youth Crime Watch of Liberia in the Red Light market on the edge of Monrovia. His crew really impressed me with their coordinated dance routine, and the quality of their songwriting and productions. When we were looking for songs for the compilation, this is another one that I chased down, asking everyone I could about where it came from. Of course, it’s another Infectious Michael production.

David Mell is Liberia’s R&B heartthrob. He mixes the crooning of American and Nigerian R&B singers to come up with a style he calls Soul-co. This was the only song included on the compilation that I actually heard about before getting to Liberia, thanks to the nice video of it on youtube. Another Infectious Michael production he told me he used a Ghanian rhythm to construct the Gbema backbeat.

Infectious Michael was actually the first producer I met in Liberia after linking up with Tan Tan another one of the rappers in his stable. He gave me this tune in a collection of songs for me to check out, and I was instantly drawn to this 218 BPM scorcher!

Shadow is a producer, singer, and rapper based out of the Budumbura Camp in Accra (known locally as “Liberia Camp”.) Benjamin sent me to visit Shadow and his crew when I visited him for a week in Ghana. I was really amazed by what he was able to accomplish with the limited equipment that he has. All of the Liberian producers, Michael, Deboy, and Shadow are working on virus laden PC’s and pirated production software. It goes to show that you really don’t need the best and most expensive equipment to make it sound good! Shadow won best song with this tune at the 2010 All African Traditional Music Awards in Benin.

This song blows my mind and my body. The bass kick interplay, between the American Crunk (or Juke) sensibility and the traditional rhythms at blazing speed, really makes me want to dance every time I hear it. This Shadow produced track might the pinnacle of the Bubu-Gbema-Hip Hop cross breed I’ve been looking for since I first heard it at a Sierra Leonean wedding years ago.