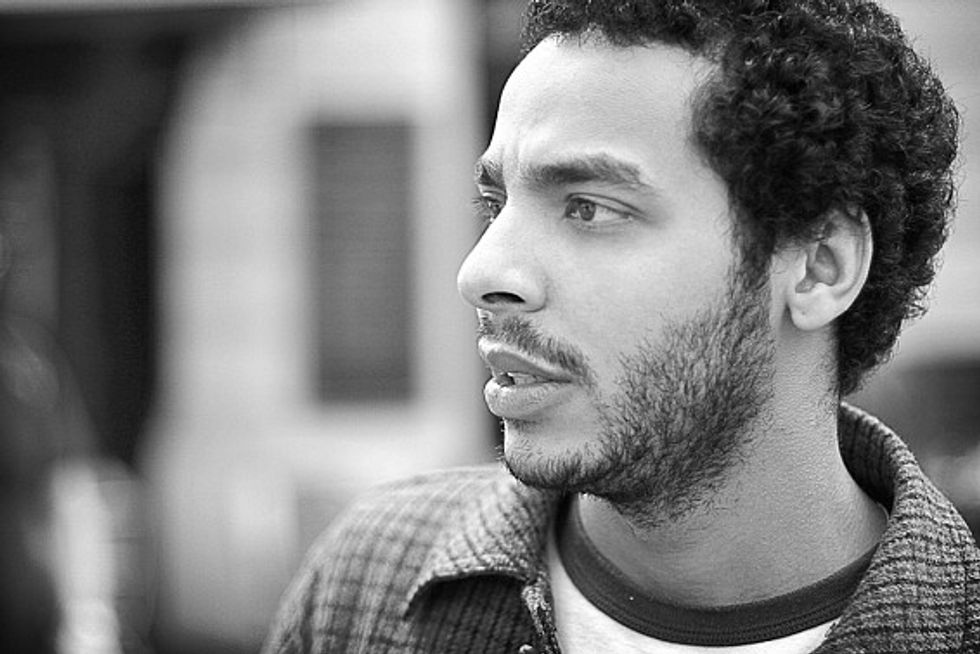 Jace Clayton, aka DJ/Rupture, wrote up a thoughtful tribute to recently deceased French-Tunisian producer DJ Medhi. Though most people know Medhi's work through his Parisian-electronic Ed Banger affiliations, he actually made his name producing beats in the heydays of French underground hip-hop. DJ/Rupture chose to concentrate on one such beat "Tonton Du Bled" — Mehdi's 1999 Algerian-influenced track which he crafted for Paris rap crew 113. The tune is an absolute gem that confidently embraces the multi-continental, Afro-Arab and French, identity of its creator. Listen below and read DJ/Rupture's illuminative full post. RIP DJ Mehdi.