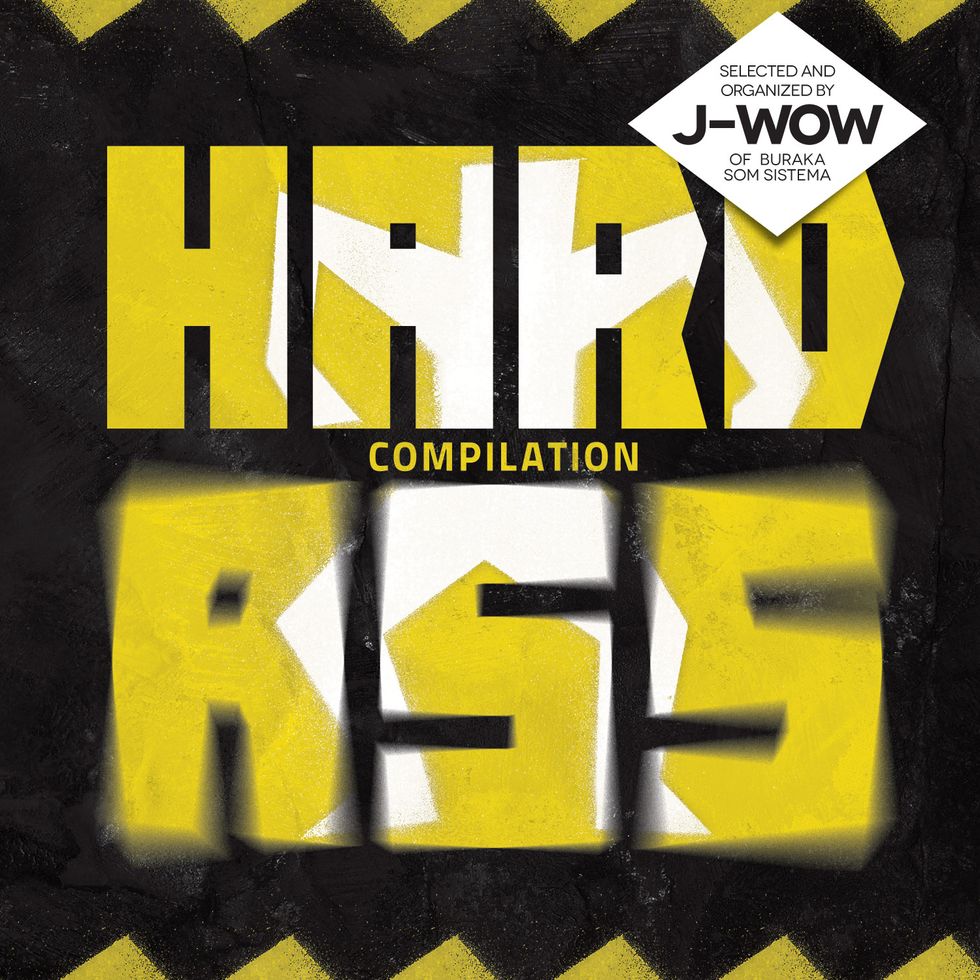 Newly re-christenedBuraka Som Sistema main man Branko, (fka J-Wow), has been reaching out to a plethora of elite producers for their take on Luandan kuduro music released as Hard Ass Sessions (the word "kuduro" literally translates to "hard ass," if you were wondering about the title). Leading genre label Enchufada has now released Branko's favorite cuts from 3-years of ongoing sessions as the Hard Ass Compilation. The album features footwerkin' kuduro interpretations from Savage Skulls, Brenmar, Toy Selectah, Kingdom, and many more. Buy the comp and stream it in its entirety below alongside a free download of Bok Bok's "Dance Report".