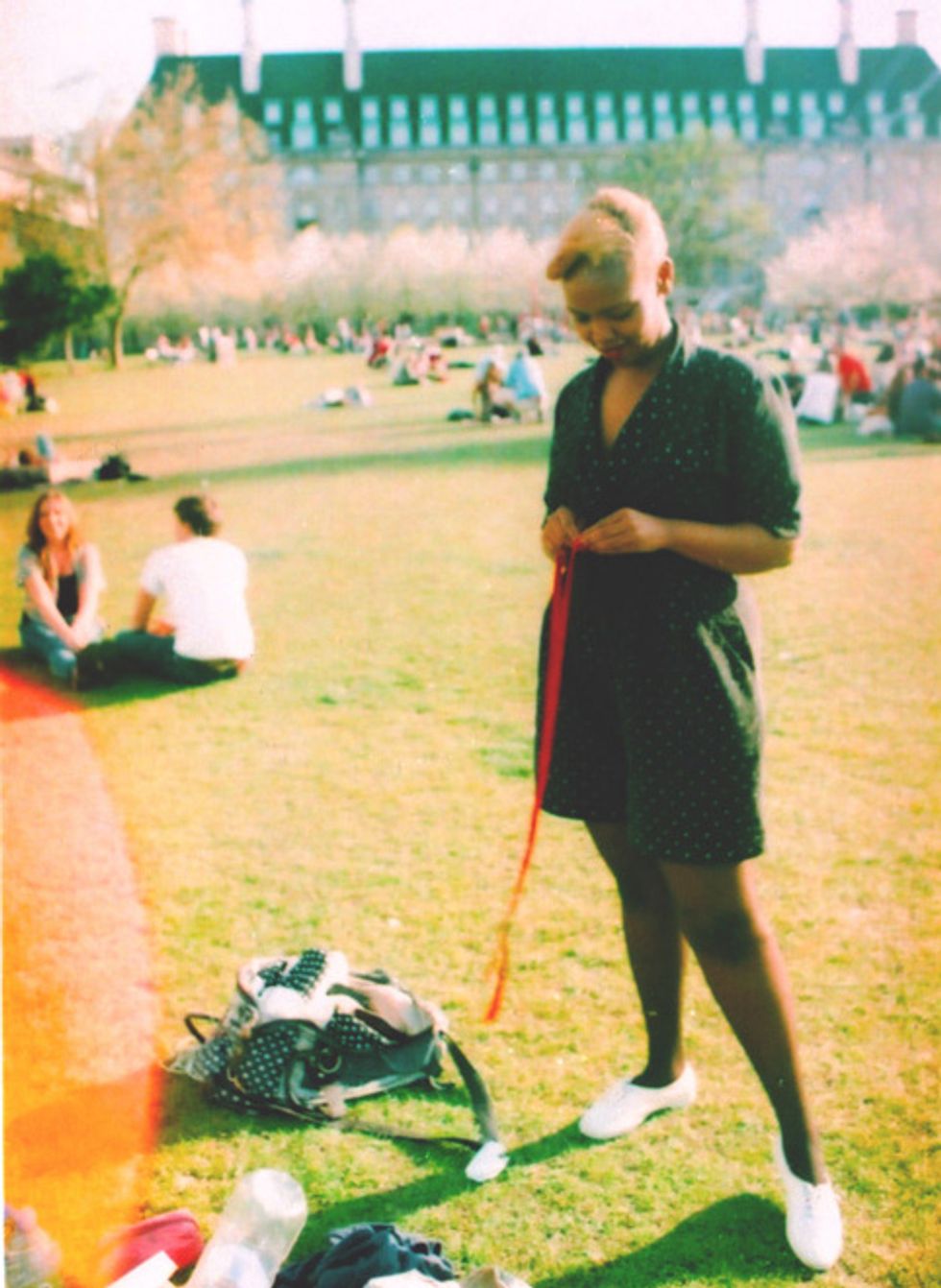 Kenyan born Beth-Mburu-Bowie, currently known by the sobriquet HowAboutBeth, has had a varied musical career for someone so young. She’s been a member of the Pipettes, toured with The Heavy, and performed with Chuck Berry, Hugh Masekela, Pink Floyd, and the English National Opera. Oh, she’s also a trustee of the famous Roadhouse in Camden and has appeared at the Royal Opera House. I’m pretty sure that I’m missing something, but when  you’ve run through as many musical styles as HowAboutBeth, it’s kinda hard to keep track. Simply put, the girl is a prolific artist and a musical polymath.

In 2010, when she took on her new moniker, Beth decided that she wanted to blaze a sonic trail the likes of which the world has never seen. Her new project, Rabid Ballad, marries irreverent themes and experimental sounds. While the music is pop at it’s core, Beth seeks to stay away from what she refers to as the, “...quantised loops & tonalities with 'beginning, middle and end' sequences that don't mean anything.” Instead of the boilerplate pop music that has come to dominate the genre, Beth utilizes an eclectic mix of off-kilter vocal harmonies, synths, drums, kora, and horns to create a song that can inexplicably be both light-hearted and spiritually arresting.

HowAboutBeth will be bringing her Rabid Ballads project to life along side a motley crew of musicians from all across the musical world (they’re affectionately known has Her Drunken Bandits). Rabid Ballads will perform live as an opening act for Tanya Auclair’s Origami release. If you are based in or around London in the UK, more info on this show is after the jump.

For a taste of the unique sonic experience that is HowAboutBeth, check out “Running,” and "Powerman" below.