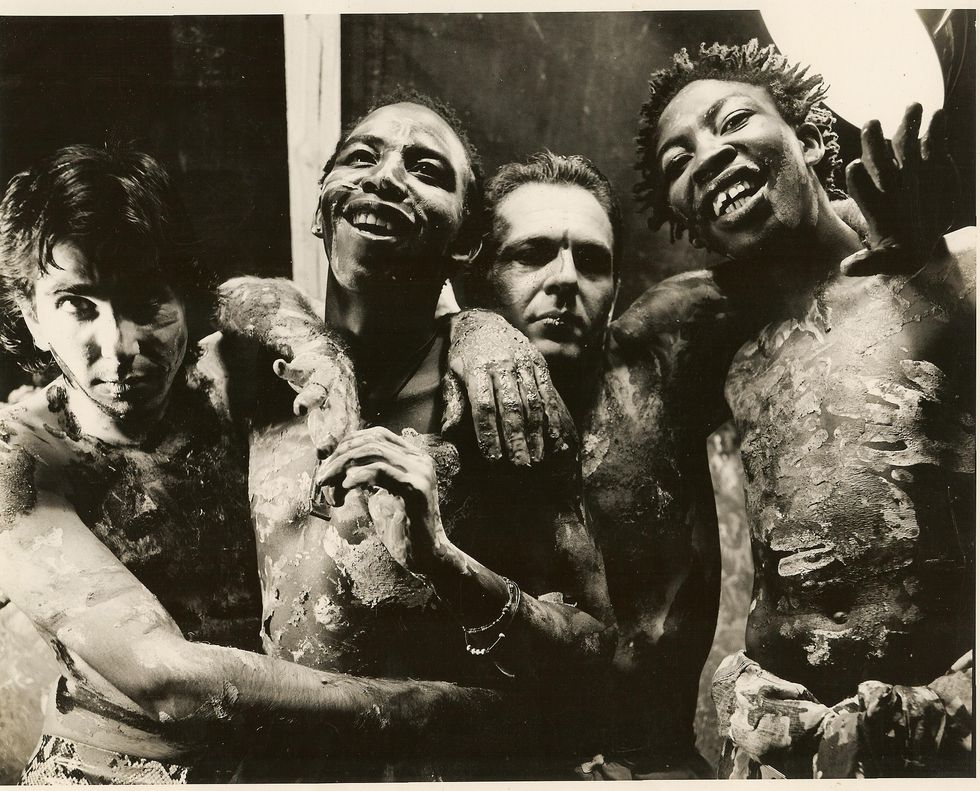 Punk In Africais a new documentary film that looks at the punk movement in Southern Africa during the 70s and 80s - a period which remains a mystery even to most connoisseurs of the genre. OKA contributor, Ardavon Fatehi interviews filmmakers Jeffrey Brown and Keith Jones via Skype from Prague. They tell us about the role of race in the inherently political movement, share tracks and photos, and explain why this is an important story to tell (listen to the full interview above). Regardless of whether or not you have any vested interest in punk music, the film is compelling and definitely socially viable. Punk In Africa (trailer below) has yet to debut in the United States, but check their website for up-to-date information on future screenings.