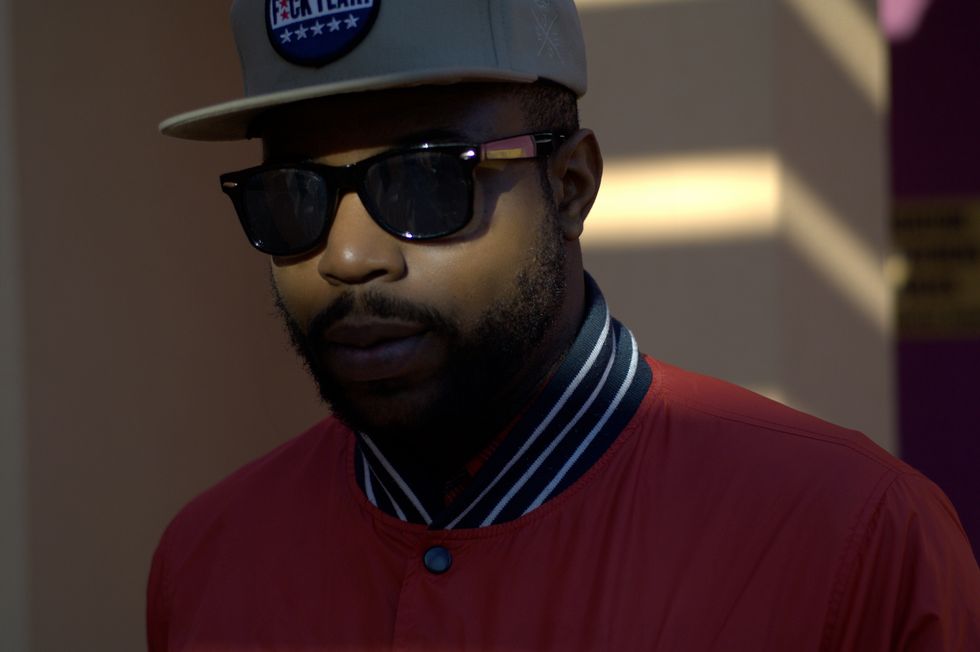 Senegalese-American musican Zakee (who you may remember as "Zakee Kuduro") is poised to release his first official album, Assimilations, on Green Owl Records/Warner Music Group this spring. OKA is happy to present the first single off of Zakee's debut offering, "Dark Crystal" featuring Vinicius de Moraes and Esau Mwamwaya (from The Very Best). The song serves as an intro to the project which is entirely self-produced and filled with crunchy electronics, melodic pop hooks, and seriously heavy bass. Born and raised in Philadelphia to a Senegalese mother, Zakee has been influenced by a wide range of global sounds, incorporating into his music elements of afrobeat, hip-hop, electro, folk, Latin, alternative rock and more. We've already seen a tremendous amount of growth and evolution from this young artist, and we're looking forward to what's to come. Visit Zakee's website for more.