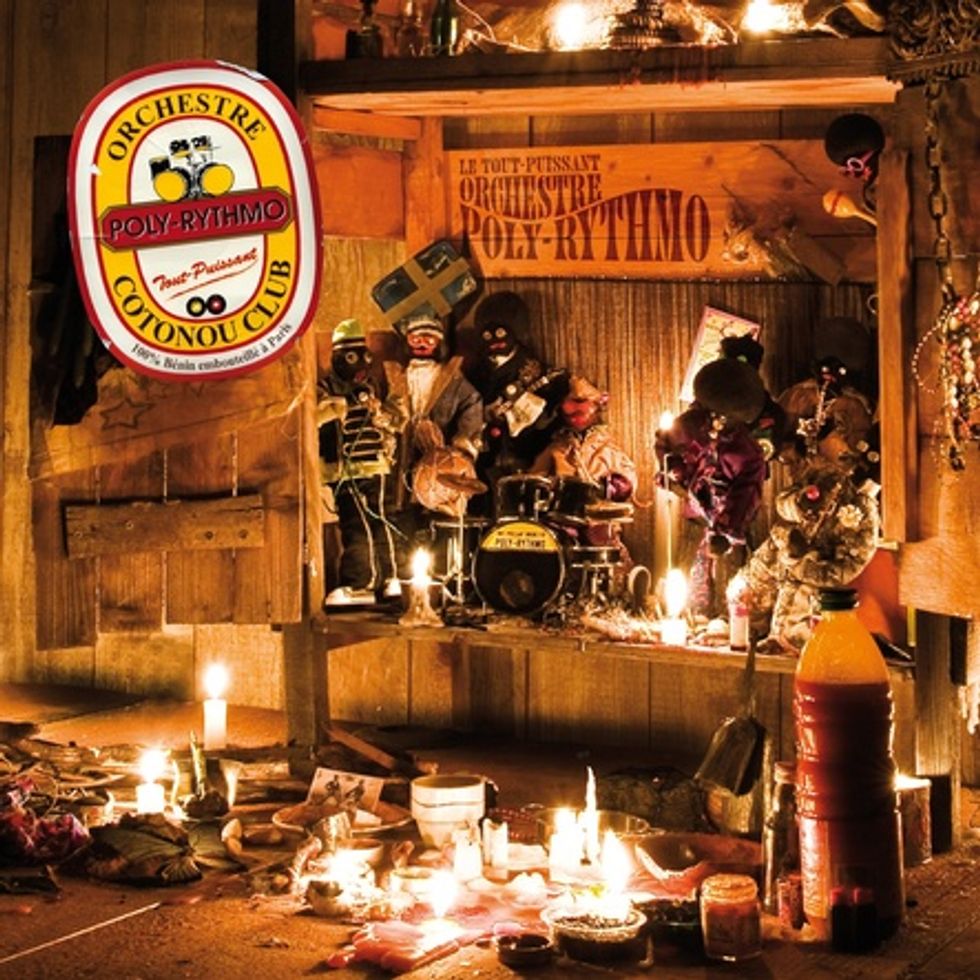 Strut Records has released another great afro-funk song. The single, "Pardon," is off of Orchestre Poly-Rythmo's first new album in over 20 years. Cononou Club is upbeat and shows that time (20 years in fact) hasn't diminished the group's ability at all. Check for a full review of the album on Okayplayer in a few weeks. Produced entirely on vintage analog recording equipment, the album is due out April 12th.