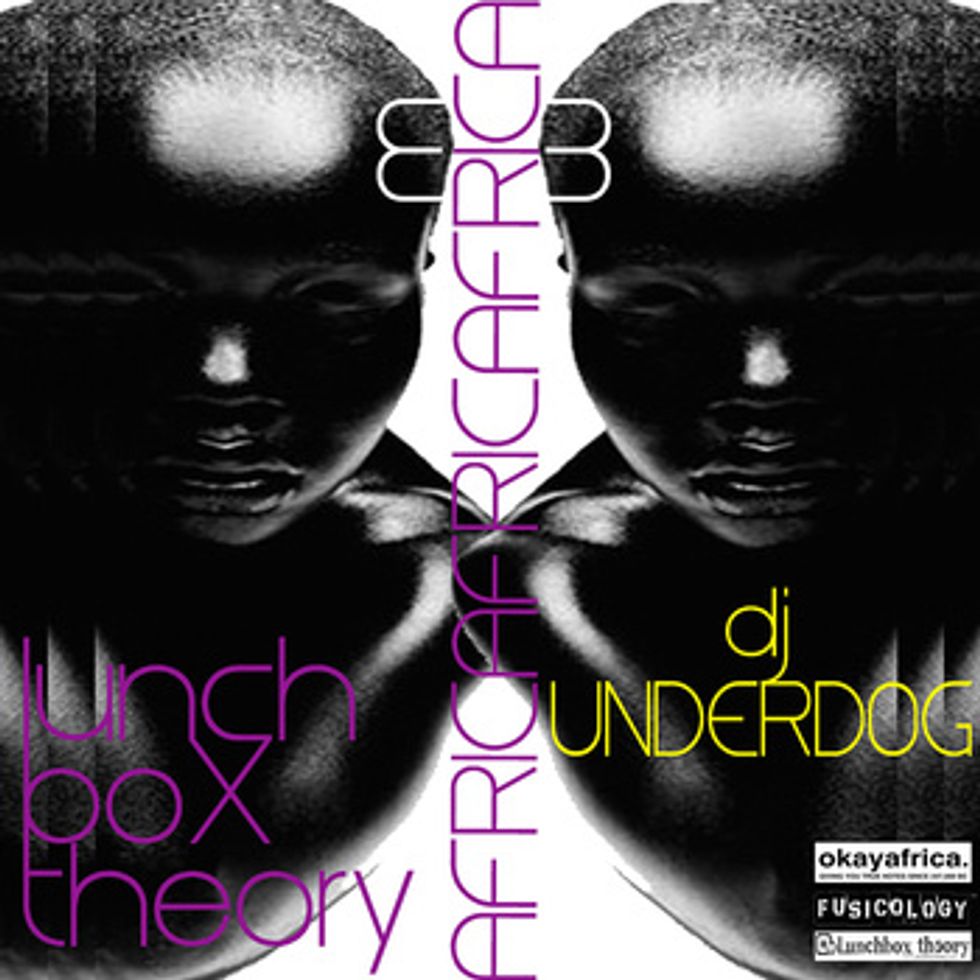 In support of Ghanaian born, and New York-based rapper Blitz the Ambassador's show being held in DC tonight at Liv Nightclub, The LunchBox Theory has released Africa Africa Africa pt. 3, a collection of House/Afro Beat songs mixed by DJ Underdog. And really, who better than the DJ to explain the album himself? "The debut of this mixtape was the spark of a new style of African-based sonics and a new movement into the realm of afrobeat," says Underdog. "It's about the progression of the dance. There is no sonic comparison to these mixes. There are so many elements fused between the notes. This release signifies the next step in the evolution. As the groove continues, watch this space, and bring a change of clothes."