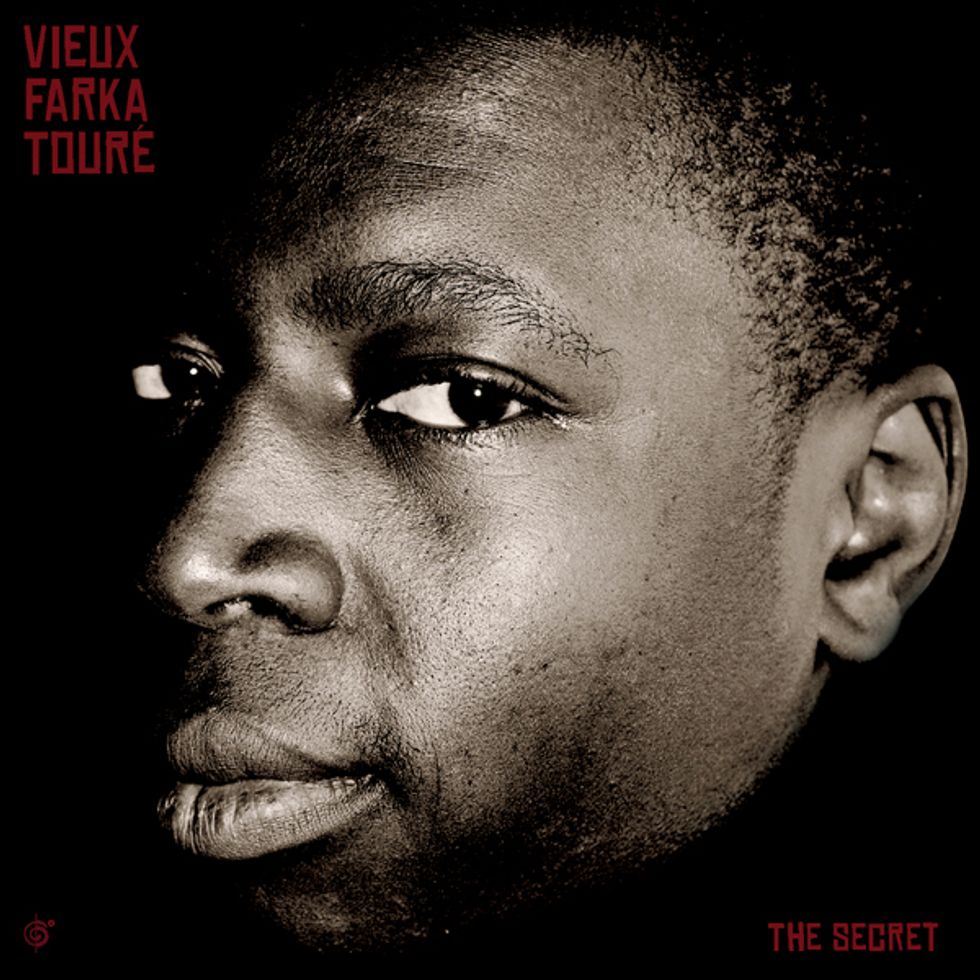 There’s a good chance that you’ve already seen gifted singer and transcendent guitarist Vieux Farka Touré perform. Assuming that you were among the 1 billion people who watched the World Cup last year, you would have seen Touré kick off the continent’s first World Cup in style, soulful funky style. If you didn’t see it, well... you should be ashamed of yourself. What was more important than watching the world’s premiere sporting event? I’m very disappointed in you.

But hey, now you have a chance to redeem yourself. Mali’s greatest guitar player (Not counting Vieux’s late father, Ali Touré, of course) has kicked off a new tour ahead of the release of his upcoming album The Secret, due out May 24. So far only May dates have been released, but he’s promised a more extensive schedule in the very near future.

Check out the 1st single, "Aigna (feat. Derek Trucks)" off his upcoming album The Secret (out May 24th).

The Center for the Arts