Audio/Video: K'naan 'Coming To America' + 'Is Anybody Out There' Remixes 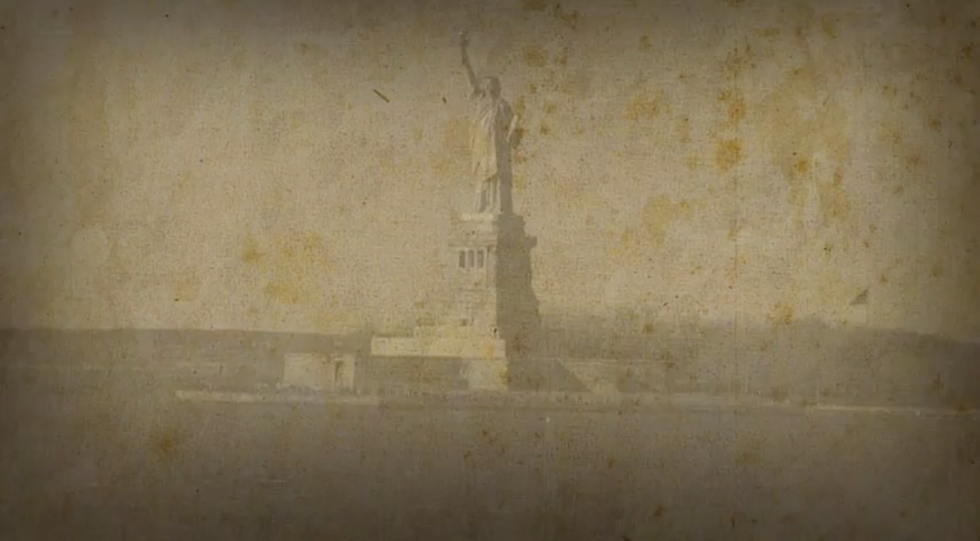 K'naan drops another lyric-video for More Beautiful Than Silence track "Coming To America." He dished on the making-of the song in our interview:

We were in the studio, me and Chuck Harmony, messing around talking about Eddie Murphy’s flick. And I mentioned to him I have this idea of doing a song about that. Kind of the non-comedy version of it, the real serious version of it. Then he pulled out some samples and we used that real prominent sample. That stereotype of Africa, what they hear when they think Africa — that Paul Simon Graceland, you know. That kind of sound. I wanted to slip that in, so we made that song.

Elsewhere, house producer/DJs Richard Dinsdale, Cutmore, and MYNC have remixed MBTS's "Is Anybody Out There ft. Nelly Furtado." Hear a cut below.

"Is Anybody Out? There ft. Nelly Furtado" (Richard Dinsdale Club Mix)