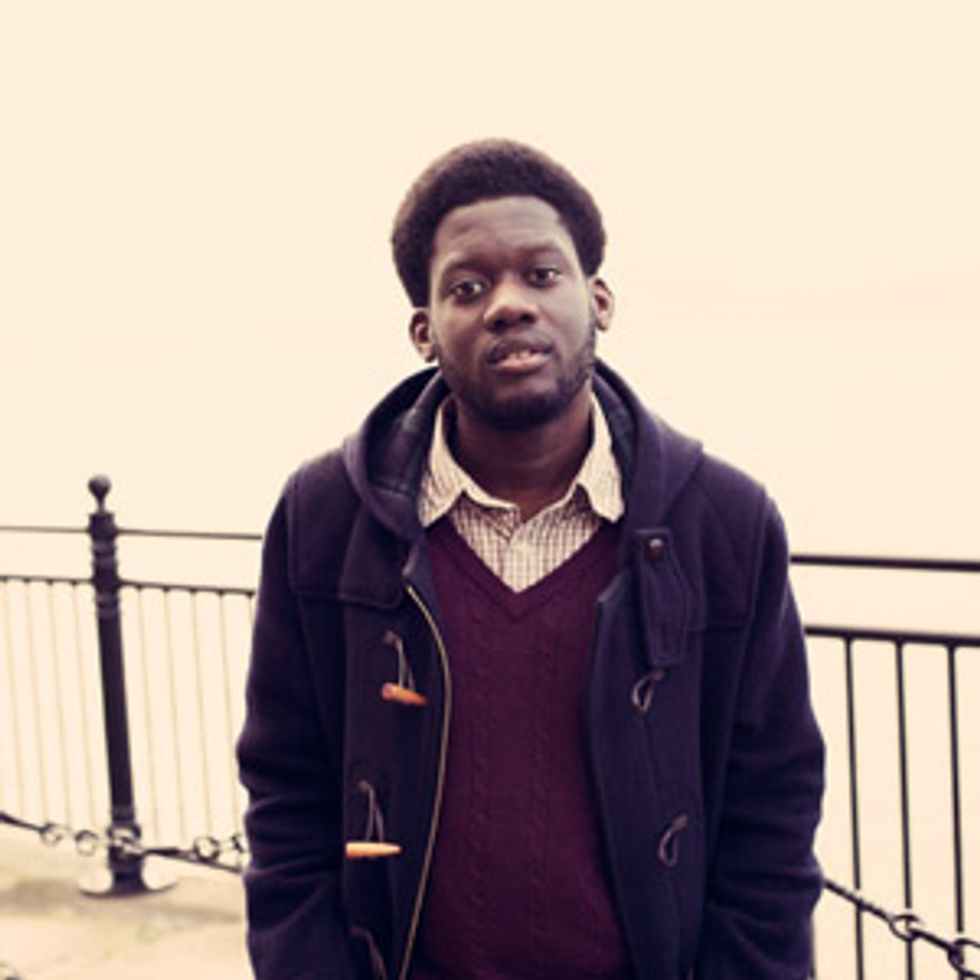 British/Ugandan acoustic crooner Michael Kiwanuka was named BBC Sound of 2012 winner, beating the likes of Frank Ocean and Azelia Banks on the way. Kiwanuka recently announced the July 31 release of his debut LP Home Again. You can watch his music video for album single "I'm Getting Ready" above, featuring a nighttime open-for-interpretation freakout/realization. Below hear "Lasan", Michael's collaboration with Black Keys main man Dan Auerbach which will be featured as a B-side to the "I'm Getting Ready" single.