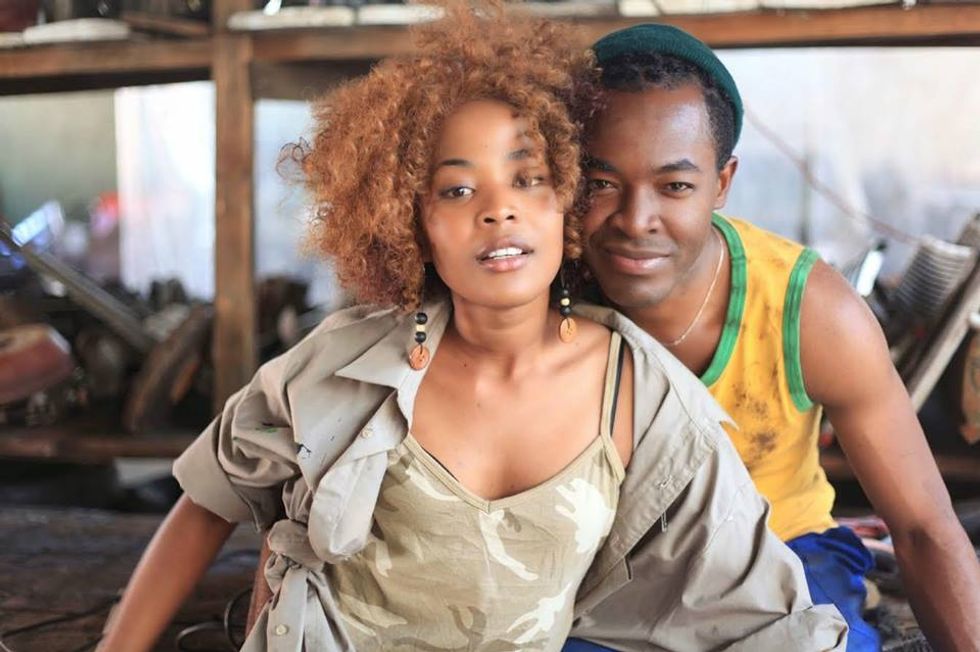 Academy Award-nominated director Ava DuVernay is on a mission to close the vast gender and race gap both on- and off-screen. Her first step? Breaking the film distribution mold.

Through Array, her relaunched grassroots film distribution collective, DuVernay presents audiences with films helmed by women and filmmakers of color; in other words, films which otherwise might not have ever seen the light of day. Take the South African film, Ayanda, for instance.

“Not only is Ayanda a story about women, made by women, but it also highlights female entrepreneurship and ingenuity, both talents which can mean the difference between success and hardship in a city like Johannesburg," said Blecher in a press release. "To have the film bought for distribution by an African American woman who has made her mark in Hollywood was an incredibly proud moment for all of us involved in the making of Ayanda.”

According to the Los Angeles Times, Ayanda will be released by Array this fall, along with the Liberian-set drama Out Of My Hand by Japanese filmmaker Takeshi Fukunaga.

The latter, which also premiered at LAFF in June, follows Cisco (Bishop Blay), a Liberian rubber plantation worker who risks everything for a new life as a cab driver in New York. Fukunaga raised more than $40,000 to make the film through a successful Kickstarter campaign in 2014.

"In the past, nearly all movies made in Liberia have been about, or heavily related to, the Liberian Civil War," reads the description on the film's campaign web page. "While of course we fully support and recognize the great value of shedding light on that chapter of the country's history, we're also proud that this movie’s story focuses not on the war, but on a common man and his story, human, simple, and relatable."

Watch the trailers for both films below.