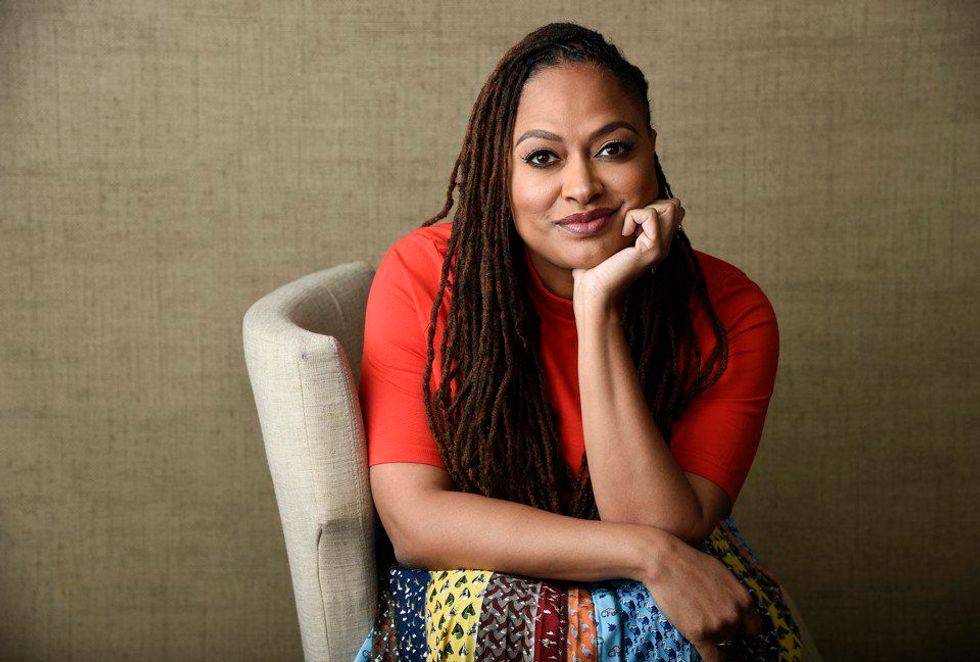 Octavia Butler's novel 'Dawn' is being adapted into a television series by Ava DuVernay.

With HBOs recent announcement of the controversial upcoming drama, Confederate, and Will Packer's upcoming Amazon series, Black America, there's no doubt that the genre of speculative fiction is experiencing a major resurgence.

But before all of them, there was the illustrious writer, Octavia Butler, who's sci-fi novels brilliantly reimagined both a past and future for black folks. Today, it's been announced that her 1987 novel Dawn will be developed into a series, produced by 13th director, Ava DuVernay.

Dawn tells the story of Lilith Iyapo, a black woman living in a post-apocalyptic universe, where aliens have taken over the human race. She is the first woman to awake after the nuclear apocalypse and is chosen to lead the quest for survival.

DuVernay is stepping in as executive producer on the show along with Charles D. King. The series will be penned by seasoned television writer Victoria Mahoney.

This is the first Butler book to be adapted into film.

Following the news of Confederate, some pointed out that Butler's seminal work, Kindred, erases the need for a fictional take on the Civil War-era Black experience through the eyes of white men, as Butler offered an exceptional take on that very subject almost 40 years ago.

There's no word yet as to when the series will premiere, but we're excited to hear that it's happening. This is the type of fiction we can get behind.

For more on the impact of Butler's work, read our piece The Butler Effect: How Octavia Butler Changed My Life.