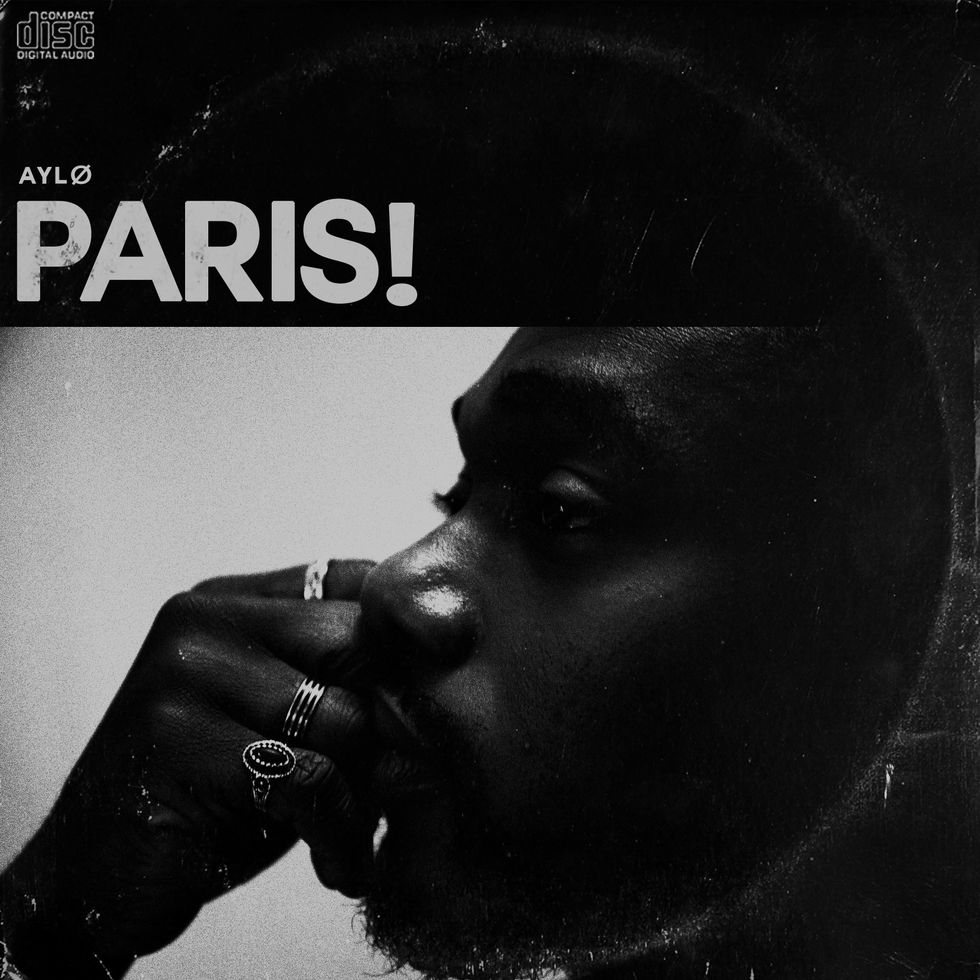 A hazy blend of hip-hop beatwork and woozy synths co-produced by Odunsi The Engine and Le Mav.

AYLØ is a rising rapper, singer & producer coming out of the same innovative Nigerian musical circles as the likes of Santi and Odunsi.

People are calling this new wave of sounds from these young artists "alté," an umbrella term that doesn't quite do justice to the intricate blends of RnB, afro-fusion, hip-hop, soul, and other styles going on in these productions.

AYLØ, who we previously named one of the 6 Artists From the New School to watch, is now back with his latest single "Paris!," a a hazy mix of hip-hop beatwork and woozy synthesizer waves anchored by the Nigerian artist's airy vocal delivery.

The new single, which was co-produced by Le Mav and Odunsi The Engine, is the first offering from AYLØ upcoming mixtape DNT DLT, which is due soon.

"Paris is about finding beauty in everything," says AYLØ says, "beauty is in our damage and in our stories. Paradise is what you make it. 'Paris' is the subject's favourite city, so hence the concept of. Beauty, if in, is out, and as above, so below. Me never having being to Paris, it wouldn't matter because I've found paradise in Lagos… Right now, in this (that) moment."