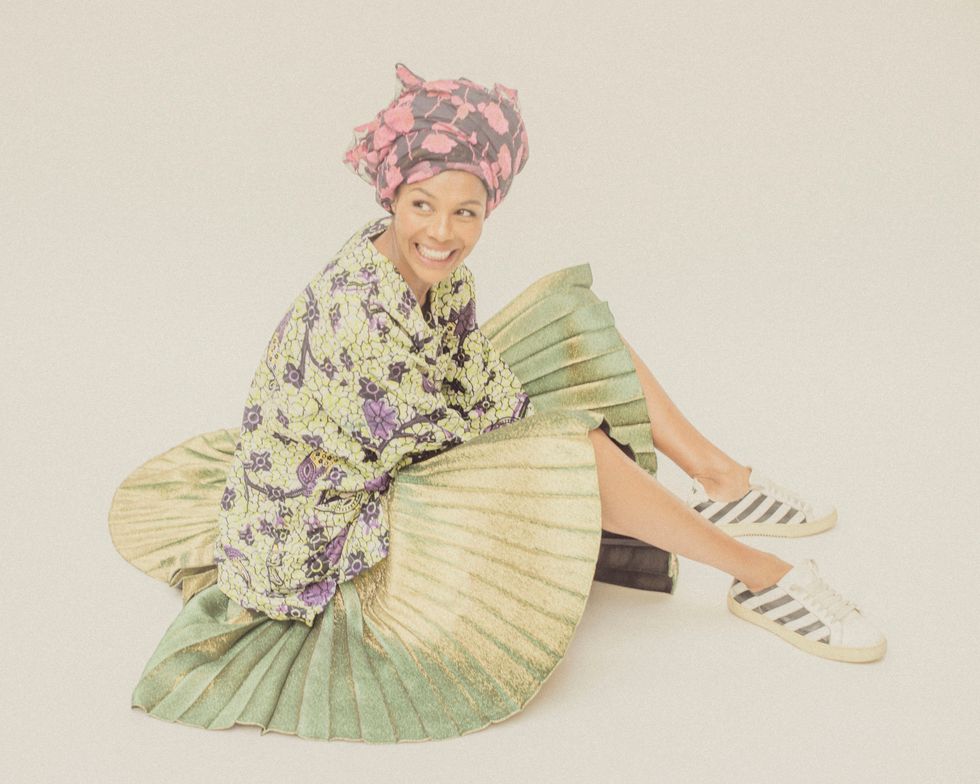 Ayo shares the music video for "Paname," a beautiful and striking dedication to the "African and Jamaican" Paris she lived in for 10 years.

Nigerian-rooted, German singer Ayo is readying the release of her eponymous fifth studio album this year.

Today, the songwriter is sharing the love song and music video for "Paname," a beautiful and striking dedication to the "African and Jamaican" Paris she lived in for 10 years.

The song's titled after the gypsy name for Paris (Paname), an influence from Ayo's Romani gypsy mother.

"I got my musical wings in Paris," says Ayo. "It was the first time I could sit down with my guitar and people would be quiet and really listen to me. It was the beginning for everything."

"It's about my Paris—not the Champs-Élysées part that is very rich. My Paris is when you know what it's like to jump the fence at the Metro. My Paris is rich in African and Jamaican culture. My favorite part, musically, is the accordion sound I played on it."

Pre-orders for her upcoming album, Ayo, are available September 7.