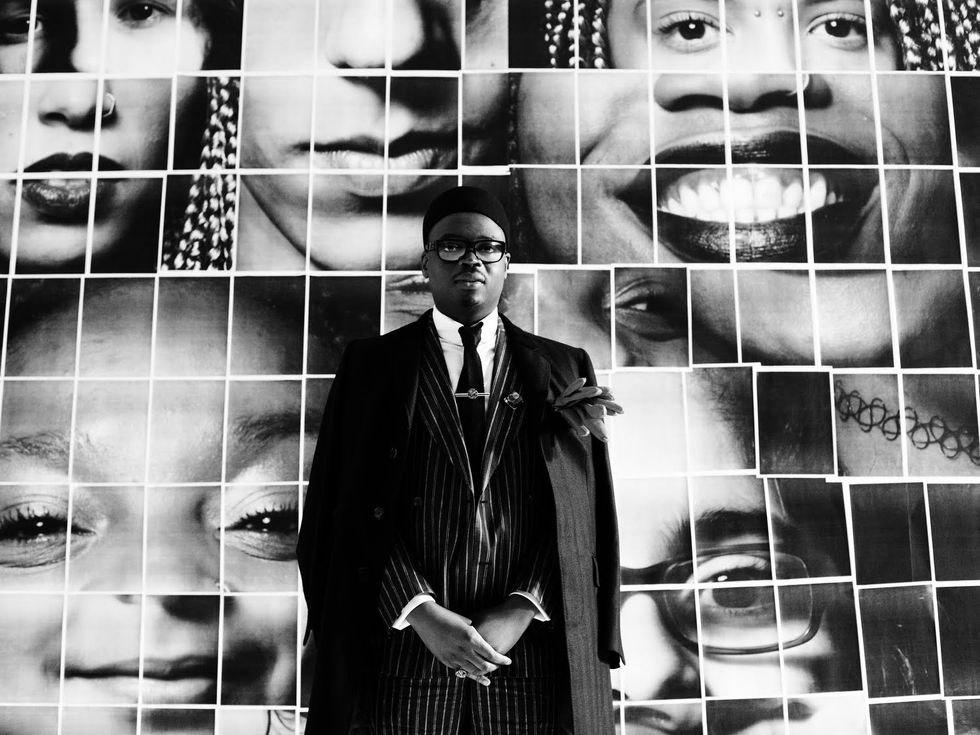 Their new single “Integration” repurposes the synth beat to one of Boddhi Satva’s biggest hits, “Who Am I,” with Badi continuing the original track’s critique of society and talking about the struggles of consolidating one's tradition with colonization in a modern identity.

The Brussels-based Badi describes himself as “Belgicain,” a meeting point between his parents home of the Democratic Republic of Congo and Belgium.

“We live in our contradictions, between ndombolo and religions. Locked in our traditions, fruits of colonisation,” the rapper mentions of his new single.

Watch the striking black-and-white visuals above. “Integration” is available now on iTunes.