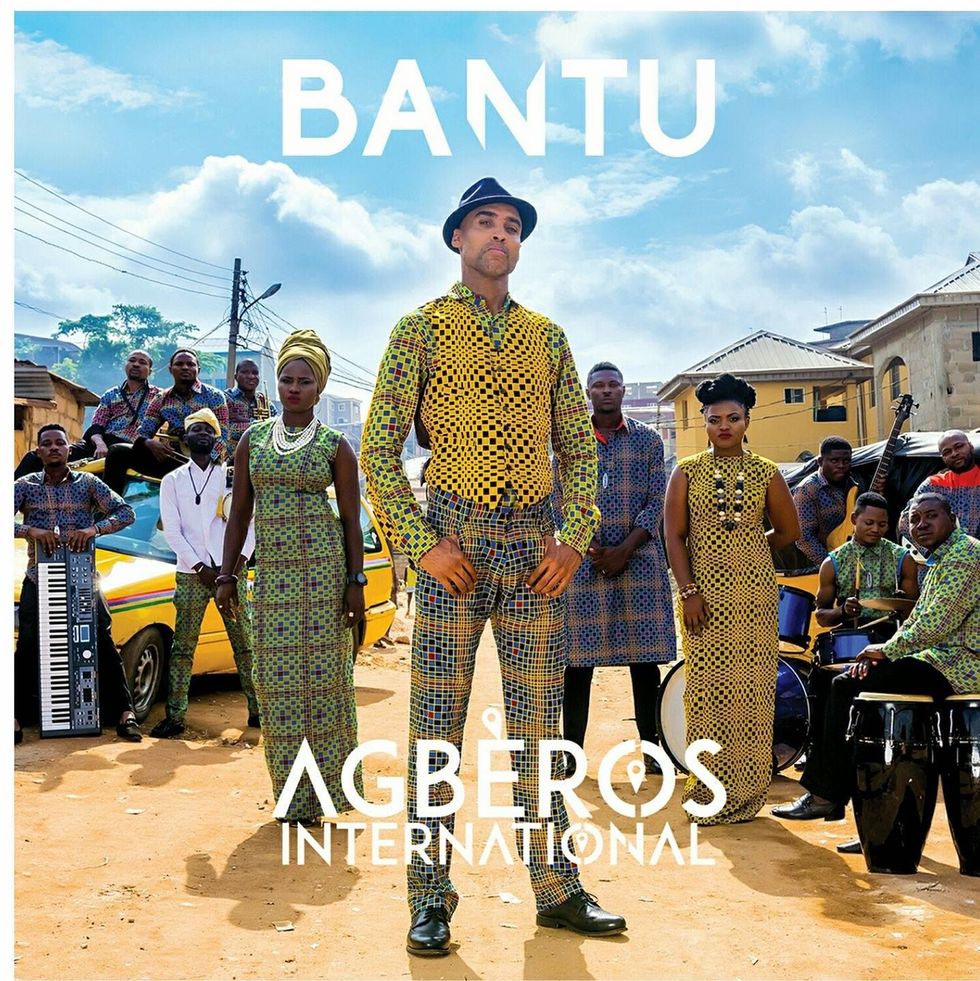 NIGERIA—Bantu is a Lagos-based 13-piece band. Their music straddles genres such as afrobeat, hip-hop, afrofunk, highlife and Yoruba music.

Lyrically the album is political. It provides strong criticism of the Nigerian ruling class and harmful Western policies. For instance, the song “Niger Delta Blues,” talks about the difficulties faced by ordinary people in the oil producing Niger Delta region. And “Lagos Barbie” is a satirical take on Eurocentric standards of beauty among black women.

According to the crew, Agberos International represents a quest for liberation. “We wanted to set the record straight and break free from all the labels people keep trying to apply when wanting to describe us or our music,” says Ade Bantu, the crew’s leading vocalist.

The album will engage you lyrically, while keeping you sweaty on the dance floor with its afrobeat-centric production.

For a breakdown of each song and the inspiration behind Agberos International, visit the band's website.

Stream Bantu's latest album below and purchase it here.