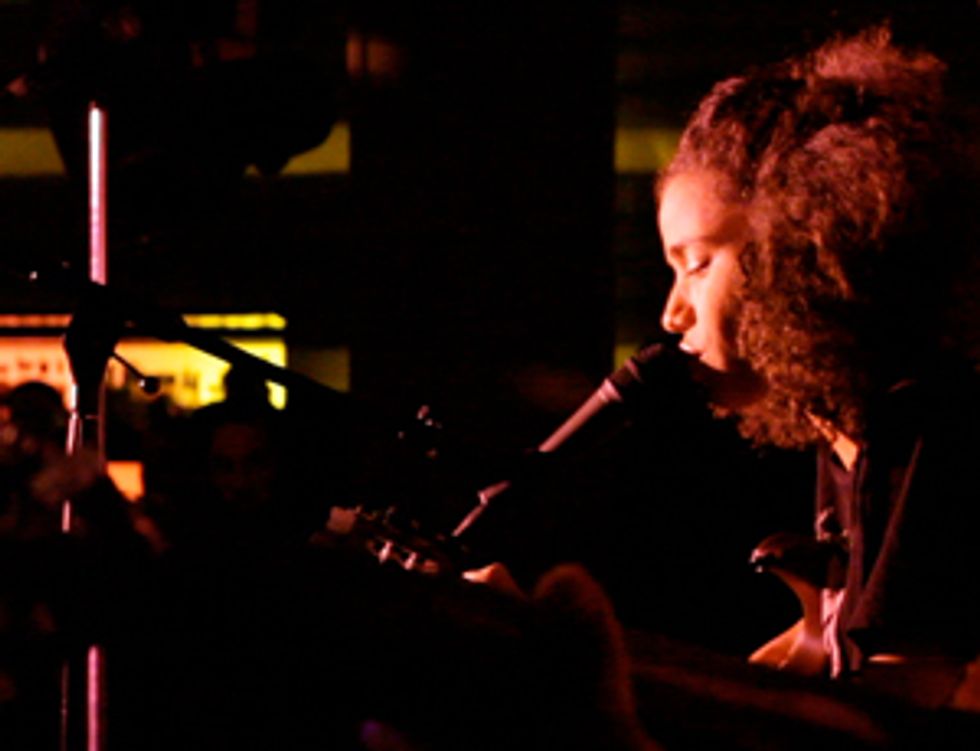 We caught Nigerian chanteuse Nneka at Cielo in NYC, where she performed an intimate acoustic set of standouts from Soul Is Heavy — grab the album at Decon. All eyes were on Nneka while she crooned through an alluring version of "Shining Star" (above). This is the first in a four-part Bare Soul series brought to you by Okayafrica and Decon. Nneka is currently on tour with Bajah & The Dry Eye Crew catch them both live on their remaining dates!