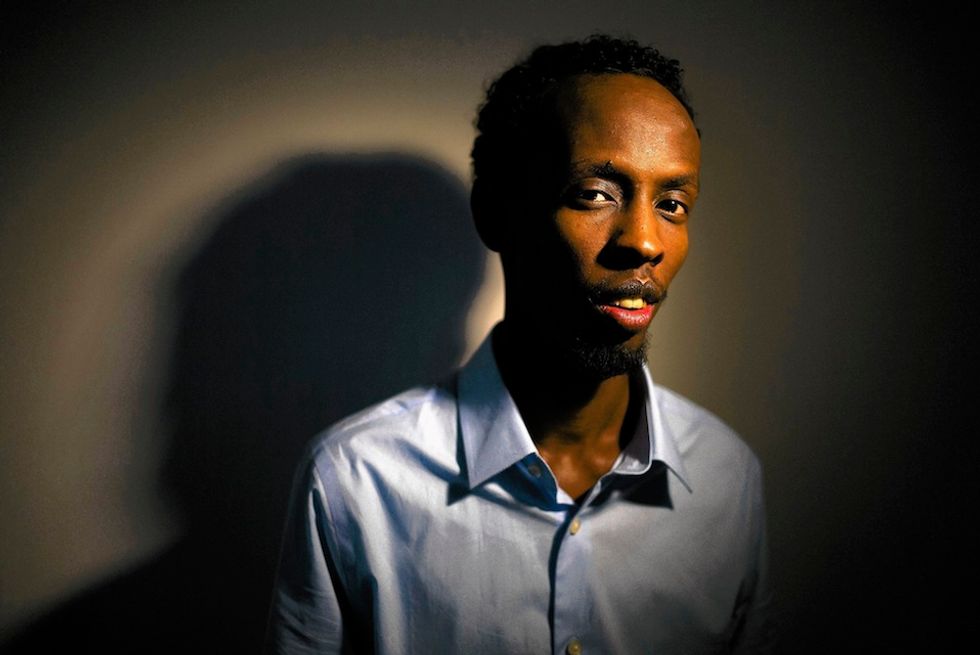 The Somali-American actor, who first appeared in ‘Captain Phillips’ has scored his third feature film.

Remember Somali-American actor Barkhad Abdi from Captain Phillips, which scored him an Oscars nomination for Best Supporting Actor in 2013?

Abdi will begin filming the Warner Bros. and Sony Pictures production, which is currently unnamed, in July.

The Denis Villeneuve-directed sequel, based on the novel Do Androids Dream of Electric Sheep by Phillip K. Dick, takes place several decades after the 1982 Ridley Scott sci-fi noir classic.

This is Abdi’s third feature film, he also appeared in Eye In the Sky. He’s come a long way since his humble beginnings in Mogadishu and Minnesota, where he made a living as a limousine chauffeur, a DJ and sold mobile phones (gotta have your side hustle).